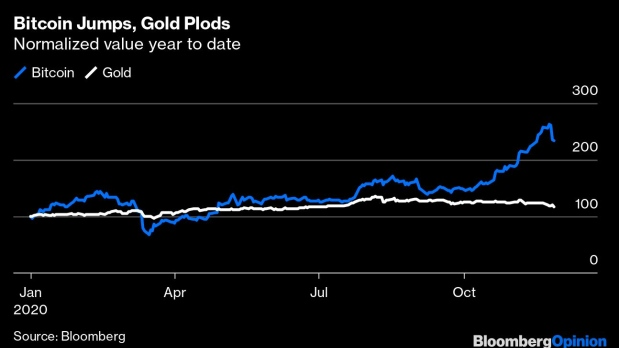 Niall Ferguson, a reporter from Bloomberg News in his new article says that *In “Shuggie Bain,” Douglas Stuart’s award-winning and harrowing depiction of alcoholism, sectarianism, and deprivation in post-industrial Scotland, money is always scarce and often dirty.*

Deserted by her second husband and unable to hold down a job, Shuggie’s mother, Agnes, relies on her twice-a-week child benefit to feed her children — or her booze habit. As the latter nearly always wins, she and Shuggie are regularly reduced to desperate expedients to fend off starvation: Extracting coins from electricity and television meters, pawning their few valuable possessions, and ultimately selling their bodies for brutal sexual favors.

But there are many more interesting moments in his content, so if you are interested go *HERE* and read the full article.