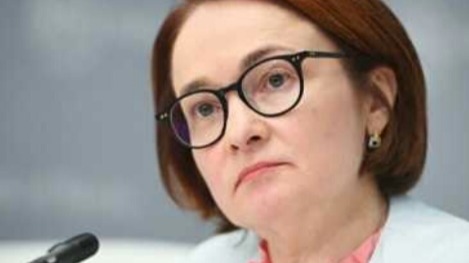 The CBR is testing stablecoins,

Elvira Nabiullina: “The CBR is testing stablecoins, but does not consider them as ...

Bank Chairman of the Bank of Russia Elvira Nabiullina announced the start of testing stable blocks in the regulatory “sandbox”, but believes that caution should be exercised when launching the state cryptocurrency.

It is believed that the rules by which digital products are tested in a free environment without the risk of breaking the law. The bank is testing functional stable cryptocurrencies backed by real assets and issues. At the same time, the issue of providing funds for cryptocurrency cannot be considered.

Of most interest are many countries, so do not categorically refuse such opportunities. The launch of the state digital currency requires a serious approach, and for this it is necessary to assess the benefits of quick payments between individuals and legal entities.

“If physical funds can store money, that is, in a central bank.” - said Elvira Nabiullina, adding that interest in people in cryptocurrency is beginning to decline, but there are those who believed in the creation of a decentralized system without government intervention.

The statement that there is no need to develop and issue a state document, since the risks far outweigh its benefits.