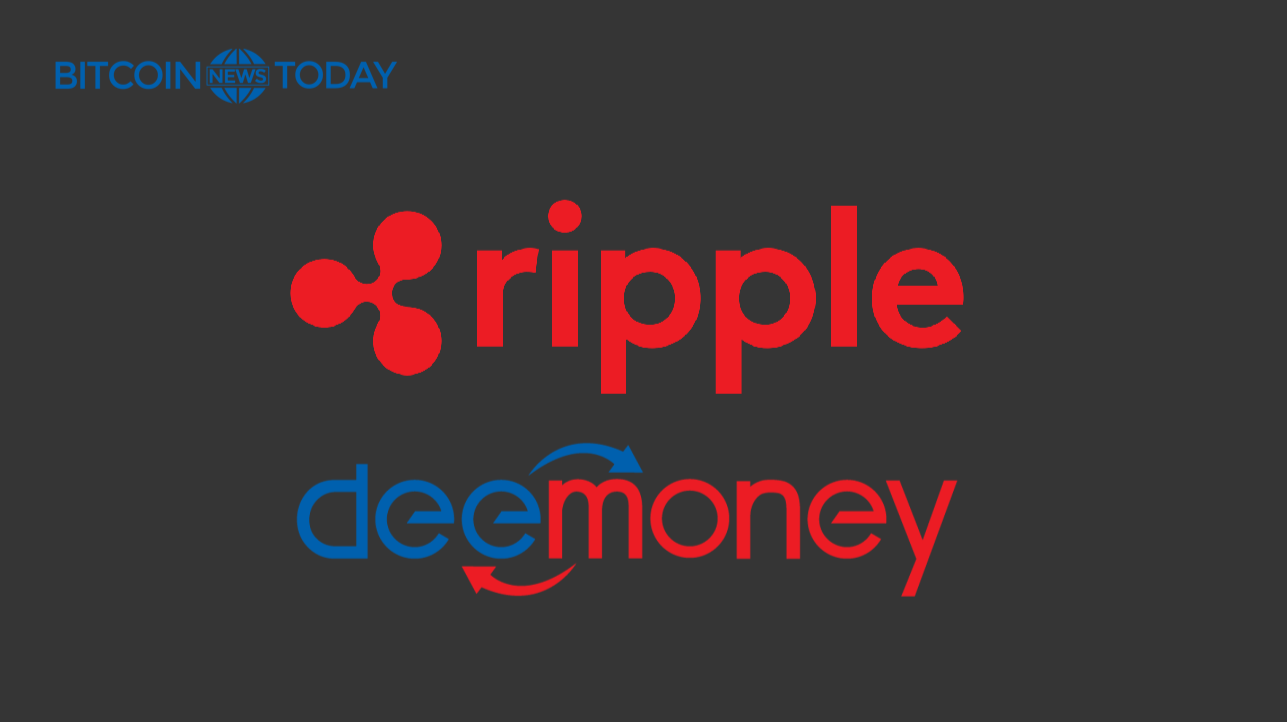 On Wednesday, the Ripple Team announced that they joined hands with a fintech company called DeeMoney. The firm is specialized in offering digital money transfers across the borders. DeeMoney will now use Ripple's payment solution RippleNet to send and receive payments across the borders with low commission fees and at a faster speed.

We are excited to partner with Ripple as, together, we aim to democratize finance in Thailand by bringing a new level of efficiency and accessibility for cross-border transactions to and from the nation.

There are millions of Thai people who work abroad and send money back to their families, settled in Thailand. The new partnership will instantly receive the payments in users’ accounts. Most of the money transfers are received from countries such as Singapore, South Korea, Israel, Indonesia, Gulf regions, and the Middle East.

Ripple is currently at the forefront of technology and compliance regulations. Its technology provides a single, automated system that speaks the same way to all its 300 partners worldwide, making it simple for our tech teams to integrate into our process. This helps to reduce manual work and intervention, which in turn reduces costs, of which the savings are passed to our customers

However, DeeMoney will not use Ripple's native cryptocurrency XRP in making transactions. Rather, they only deploy the blockchain technology of RippleNet in the facilitation of remittance services.

The digital banking revolution is taking Thailand by storm, and DeeMoney is a key player in this. By being the first non-bank institution in Thailand to use RippleNet, it redraws the boundaries and rules of engagement by providing efficient international transfers at low fees and competitive rates. Thailand has stated its intention to be a Smart Nation and we are proud to be an enabler of the process by partnering with DeeMoney.