Ethereum Delays ‘Difficulty Bomb’ with Network’s new Update
We've integrated $AMPL for tipping, and are celebrating it with a meme creation contest with $400 in prizes! Check details here. 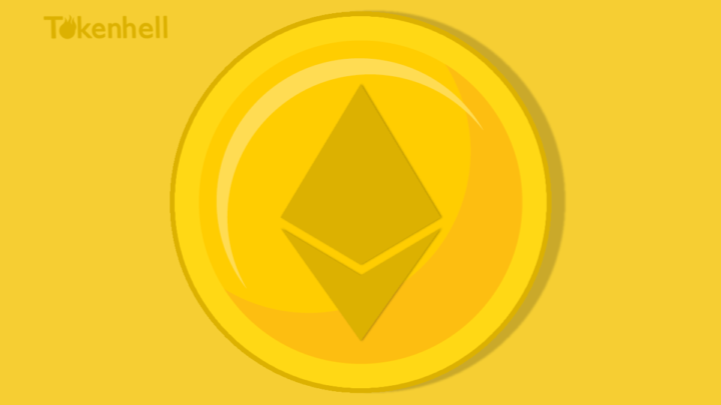 Ethereum launched an upgrade, Muir Glacier, with the coming of new year for delaying ‘Ice Age’ as the purpose of the upgrade is to delay the difficulty bomb.

The new year’s upgrade is called Muir Glacier because it is titled after Alaskan-based Glacier. Before it, the Ethereum upgraded Istanbul hard fork and the developers forgot to manage with the difficulty bomb that caused a big problem for the network as the process for making transactions slowed down.

On this mistake for not putting the system to handle the difficulty bomb, some analysts passed out sarcastic comments. For example, Udi Wertheimer, a crypto maximalist, said that forgetfulness on the part of developers caused a great void as inflation rate and security of Ethereum Network is reduced by twenty percent.

What is the Difficulty Bomb?

Ethereum has introduced a phenomenon ‘difficulty bomb’ to tackle problems of block formation instead of updating every node. According to this, the block formation will become difficult and slow down with the passage of time.

The difficulty bomb was introduced in March 2016 with the update of Homestead but this creation faced harsh criticism from the community especially developers. For example, Tuur Demeester compared it with communism.

In the words of Demeester:

Communism destroys property rights and thereby the means of production in an economy. The difficulty bomb does the same by removing the economic incentive to mine ETH and thus removes the protection of the network. 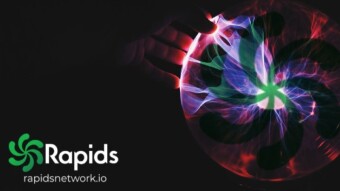 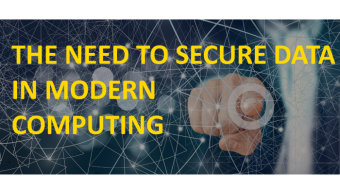