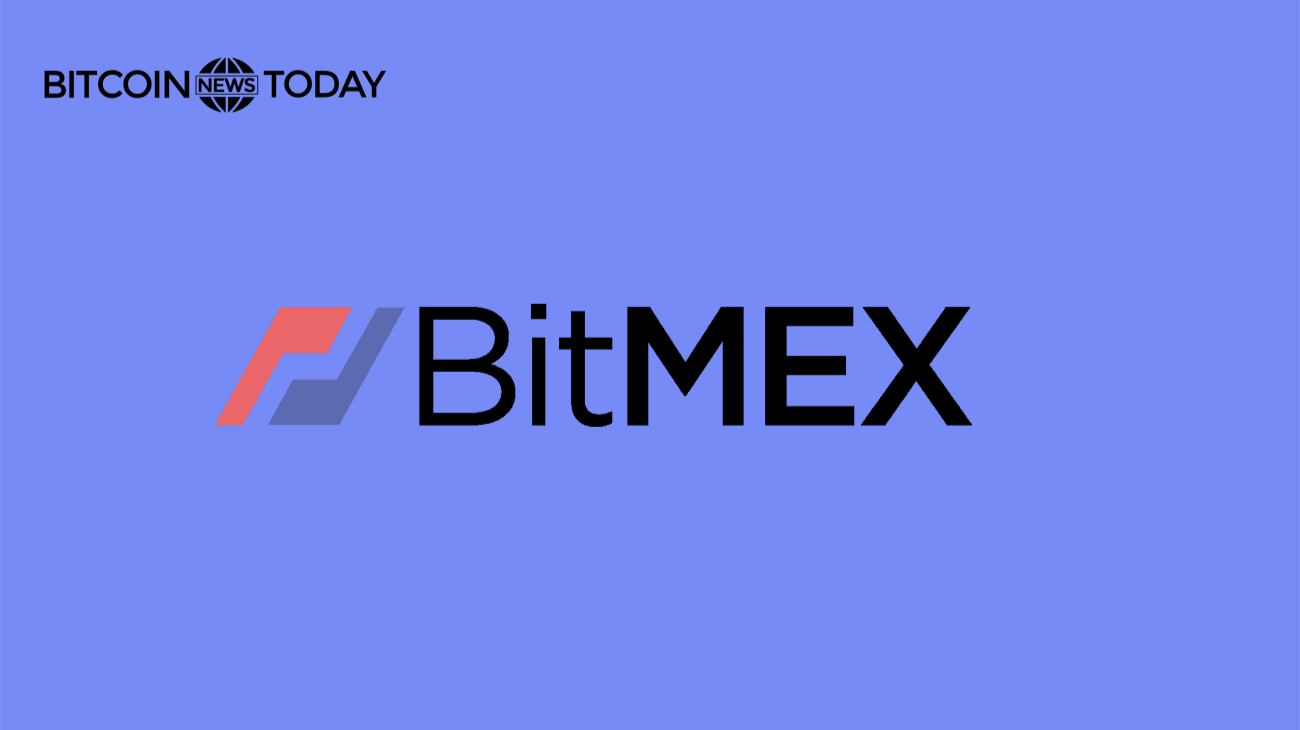 The cryptocurrency exchange and derivative platform, BitMEX remained closed for some days due to the hardware issues. Now BitMEX explains that the crypto exchange was offline because it faced two distributed denial-of-service (DDoS) attacks. However, BitMEX refunded traders whose accounts were affected during the attack.

BitMEX CEO Arthur Hayes says in a blog post published on 17th March that the team of BitMEX had been trying to find out the problem and with their efforts, they have discovered two DDoS attacks that hit the crypto exchange respectively at 02:16 UTC and 12:56 UTC on March 13.

According to the BitMEX CEO, there was a lodged botnet in the system that started these attacks. However, while assuring the users, Arthur Hayes says that users’ personal data and information is safe and secure.

ALSO READ: Brave Platform leaves its competitors behind with 400% growth in just 1 year

These attacks had affected around 156 accounts as the BitMEX team claimed. According to the post, the crypto exchange has refunded these traders with a total of 40.3 BTC. As the post reads:

The BitMEX team identified 156 accounts for which Last Price stops were clearly erroneously triggered on ETHUSD, caused by the unintended late processing of market orders during the first downtime at 02:16 UTC. For each stop that triggered erroneously during this period, BitMEX calculated the delta to the printed Index Price and refunded the user. A total of 40.297 XBT was refunded.

Is BitMEX responsible for the Bitcoin Price Crash?

This is what Arthur Hayes said in his response to this question:

We operate a fair and efficient platform. Trading downtime degrades the experience for all customers and reduces our stature in the market. It would be against our own interests to fabricate downtime. 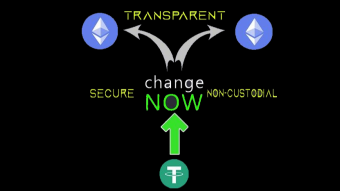