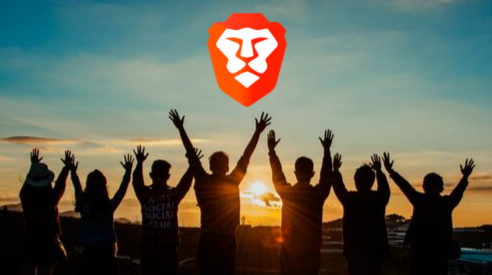 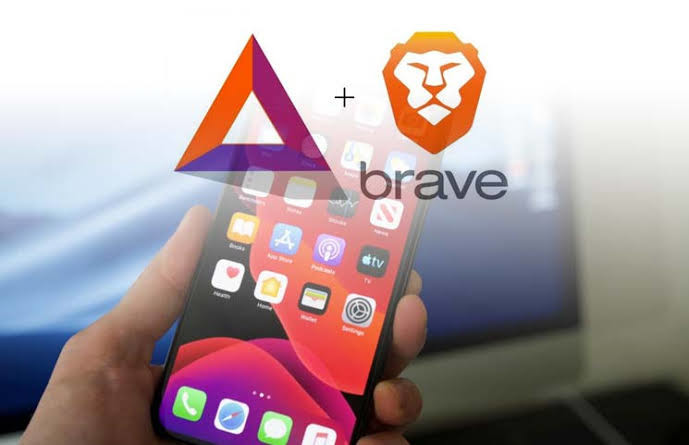 The Brave internet browser, where Basic Attention Token (BAT) awards are distributed, continues to evolve and explore different ways to make users happy. In particular, the platform that allowed tokens in exchange for viewing content from other content producers, or ad blocking, was known to be out of service for iOS users until this week.

Despite this, Brave made a new move this week, bringing serious updates and announced that iOS users can now use Brave to see ads and win prizes. Users can easily win prizes from their iOS-based mobile devices just like Android users. It is still unclear why Brave has been able to wait for the Apple ecosystem so long since it launched the award system for Android-based devices since April 2019.

Apple has much more strict controls on application approvals than Android, which can be explained as one of these reasons, but the 7 months that have passed have attracted the reaction of many users.

A few months ago, Brave signed on to an important work for Twitter users and announced that users can now send donations to content producers on Twitter using Basic Attention Token, which will be integrated into the system. Exactly how Brave handed out crypto cash prizes and which ads can be tracked will be rewarded. 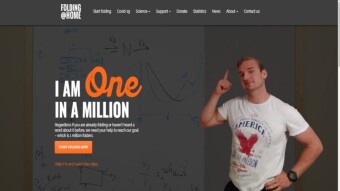 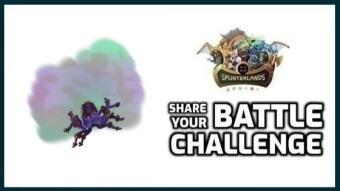 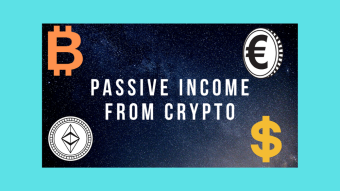