Where to Buy DMG Token? (What You Need to Know About DMG Token: 4X ICO Price) 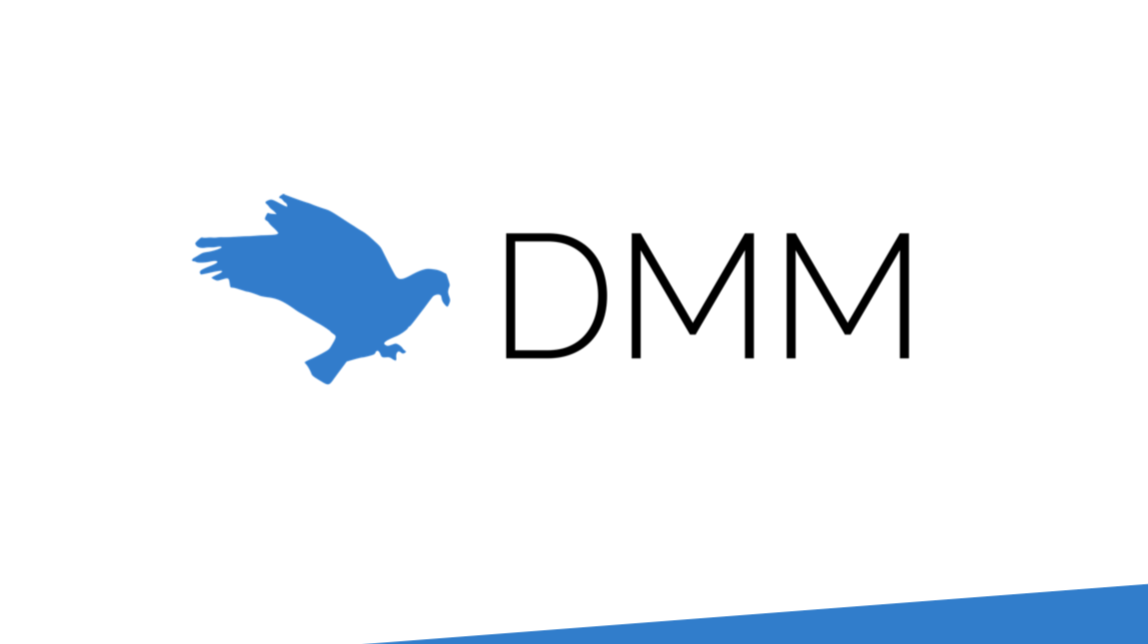 Where to Buy DMG Token? (What You Need to Know About DMG Token: 4X ICO Price)

This post is not a financial advice, you should always do your own research before investing in high-risk assets like cryptocurrencies.

What is DMG Token?

Supposedly, the income that’s generated by the underlying assets is always overcollateralized, backed by real-world assets that are verifiable on-chain.

The DMG token, on the other hand, is the tool through which the community governs and grows the DeFi Money Market Ecosystem (DMME). They had a public sale on June 22nd. Now, before you cascade me with accusations that the sale itself had issues, I’d like to make it clear that I’m aware. There were a lot of scammers who managed to steal a serious amount of money from regular investors. Whether or not it’s the fault of the DMM team is open to speculation, but what’s important is their response.

On June 23rd, the DMM team publicly acknowledged the wrongdoing and compensated investors who were scammed in the process.

I don’t know about you but I’ve been in the space for more than three years now and I haven’t seen a project compensating people who were scammed by malicious third-parties.

Why I Buy DMG Tokens

I was able to participate in the token sale and I’m already sitting on a serious unrealized profit. Though, I must admit that I added on my position at around $0.80/DMG.

The reasons for which I choose to continue bag holding are the following:

Let’s admit it, this is what’s currently hot in the space. DMM is the new hot kid on the block and it comes with notable partnerships to back it up.

Tim Draper’s venture studio has openly backed up the project and continues to shill it regularly. I’m personally not a fan of Draper, but it doesn’t really matter - his name is recognizable and his money is green.

The project has already partnered up with some notable names in the industry, including Chainlink, DVN, Coinbase, Trust Wallet, and so forth. We all know how big announcements bump the price.

DMG is currently not listed on CoinMarketCap. Sure, it has nothing to do with its price, but a well-consolidated PR campaign carrying the “CMC” slogan has the potential to catalyze further gains.

Cointelegraph is already reporting its massive gains after the ICO. There’s only so much left before other media start to consolidate.

Yes, the reasons for which I’m currently holding DMG are mostly speculative. I’m not going to lie - I couldn’t care less about the technology behind it. I personally think that DeFi is the new ICO and I'd like to get some skin in the game.

It’s a relatively small-cap DeFi coin that currently has a total market capitalization of about $24 million and is the 160th biggest crypto according to CoinGecko. Breaking into the top 100, which I’m more than confident it will achieve, would give it a market cap of more than $50 mill and a coin price of more than $1.7.

And it’s a snowball from there.

Where to Buy DMG Token?

So far, the second-best place to buy DMG tokens is MXC.co. (Yes, the link is a referral, and I will make a commission on the trading fees that anyone who uses it makes. It would help me keep publishing here and in general, so if you liked what you read and want to buy DMG tokens, I’d appreciate it a ton if you use my referral link. It would mean the world!).

The 24-hour volume over there on the DMG/USDT trading pair is between $3 and $4 million. Personally, I don’t have any other experience on MXC.co besides buying DMG, but I haven’t found any complaints about it.

Moreover, you can buy DMG tokens with a 3X leverage ration through their margin platform, which is quite cool. The funding rate is 0.0041% per hour, which I find tolerable for reasonable amounts.

So far, I’ve had no issues with the exchange. 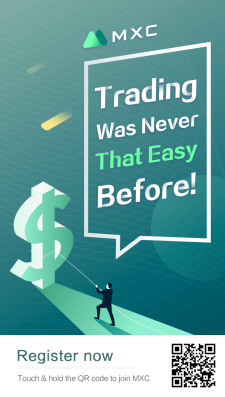 Please note, once again, that this article is not intended as a financial advice. There’s a non-zero chance of failure when it comes to cryptocurrency trading and the possibility of losing your capital. Always trade with sums that you can afford to lose. 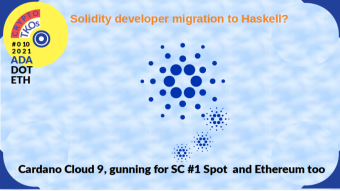