Is Bitcoin a Supercomputer? 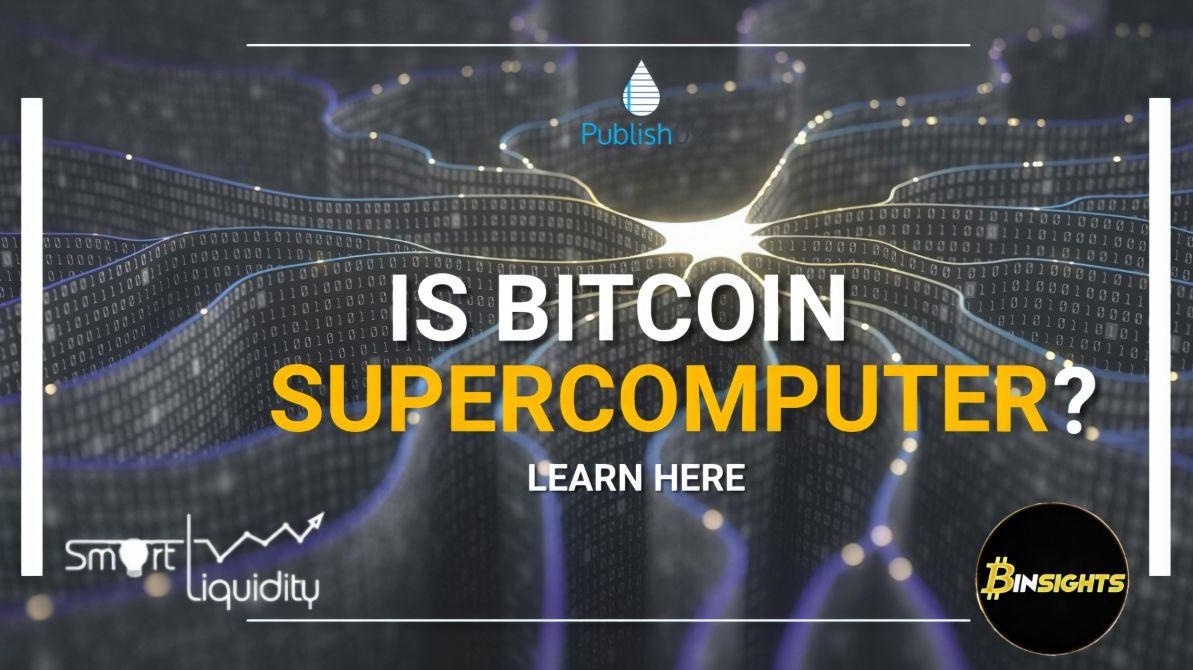 Is Bitcoin a Supercomputer?

💡 According to some experts, Bitcoin networks have a computing power of over 2,046,364 Pflop/s.

♟ To give you a clear idea of how much that is, the computing power of 500 supercomputers would give you around 274 Pflop/s.

🧩 At present, the mining power of Bitcoin’s network is 300 times more powerful than the world’s top 5 supercomputers combined.

In computing, floating point operations per second ( FLOPS, flops or flop/s ) is a measure of computer performance, useful in fields of scientific computations that require floating-point calculations. For such cases it is a more accurate measure than measuring instructions per second.

🖱 In computing, floating point operations per second is a measure of computer performance.

" Mining hashrate is a key security metric. The more hashing (computing) power in the network, the greater its security and its overall resistance to attack. Although Bitcoin’s exact hashing power is unknown, it is possible to estimate it from the number of blocks being mined and the current block difficulty. "

Please note that none of the above is financial advice. Information above is on the basis of facts of personal opinions. Please do your own study before making the decision on buying or selling any cryptocurrencies or any kind of related investments. 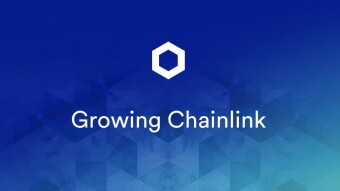 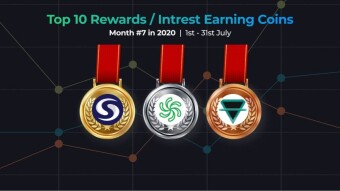