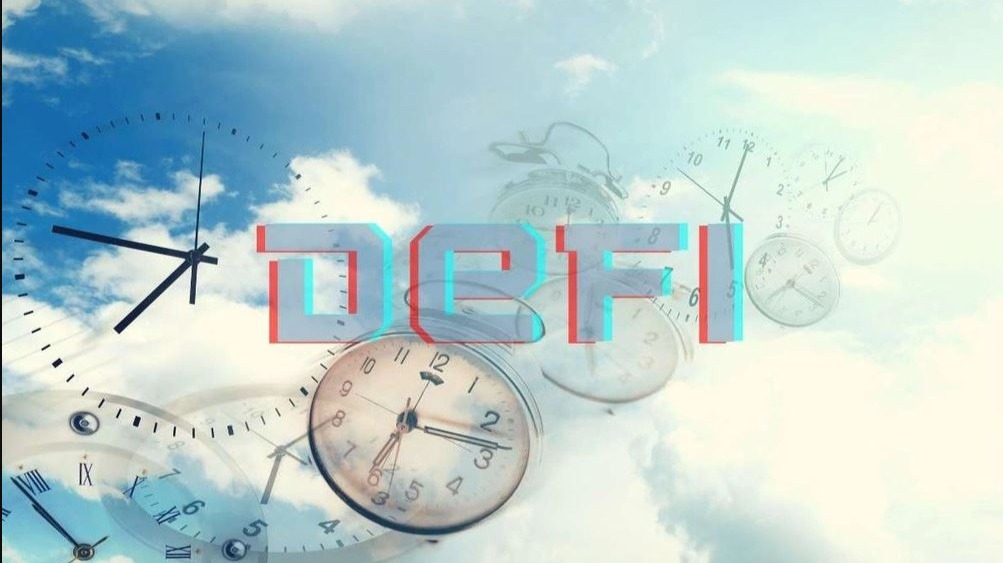 Over the last few years, the mainstay of decentralized financial applications has become known as the decentralized exchange, or DEX for short. Perfected by Uniswap (UNI), usage of the DEX has been rapidly growing, with a massive uptick in traffic, and more importantly – total locked liquidity. However, to maintain this level of success, the team behind UNI will need to stay innovative.

At the time of publication, there has still not been an official launch date for UNI-V3. Many users in the decentralized finance (DeFi) space anticipate the arrival of UNI-V3 very soon, while many industry observers have estimated the date to be sometime in Q2 or Q3 of this year.

With that said, there has been a lot of speculation over what will be under the hood on the latest version of the world’s most popular DEX, and with the version three (V3) upgrade highly anticipated, here’s what we could expect:

Layer-2 scaling on Ethereum (ETH) will undoubtedly be the most drastic change to the UNI exchange. At the moment, carrying out token swaps on the DEX in its native form is painful for all but the whales, with the average gas prices reaching astronomical new highs.

The specific L2 technology to be implemented is still subject to rumor. Speculators anticipate that it is likely to be zk-Rollups, which will take much of the work off the root chain, leading to faster and cheaper transactions. There are several existing options for a Layer-2 solution, such as Optimism, which is currently undergoing testing on DeFi protocol Synthetix. Plasma is another L2 option used by the OMG Network.

Nothing entices liquidity better than high-yielding liquidity mining pools, and UNI-V3 will probably include a couple of new ones – a factor likely to have a twofold effect by rewarding UNI token holders while simultaneously increasing liquidity on the platform.

When UNI-V2 saw the launch of four ETH farming pools last September, liquidity surged to a whopping $3 billion. Currently, liquidity on the platform has returned to those levels, according to an article found on DeFi Pulse, after losing most of it, so it stands to reason that UNI will want to retain this collateral lockup rather than have it go to rival SushiSwap. New farming pools with the launch of UNI-V3 would be the most logical solution.

As a strategy to garner greater overall adoption, platforms need to make it easier for end-users. At the moment, UNI-V2 is a little clunky to use with wallets needing to connect, transactions that require extra confirmations, and gas price and slippage tolerance adjustments.

A vastly improved user interface and experience will automate many of these things, making it easier for the end-user. A native Uniswap wallet may also be in the works to alleviate the need to link to a third-party one.

For now, much of this remains as speculation. It is no question that Uniswap, the DeFi pioneer, will need to step up if the DEX wants to keep its position as the most popular platform for decentralized swaps and automated market-making.

Only time will tell, and with the bull-market just heating up, we are likely to have an answer sooner than later. One thing is for sure, however – UNI-V3 must live up to the hype if success is a guarantee moving forward into the future. 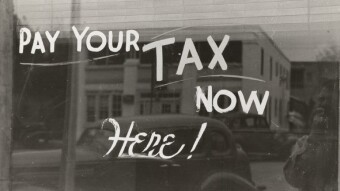 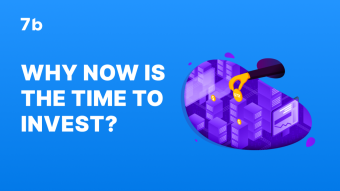