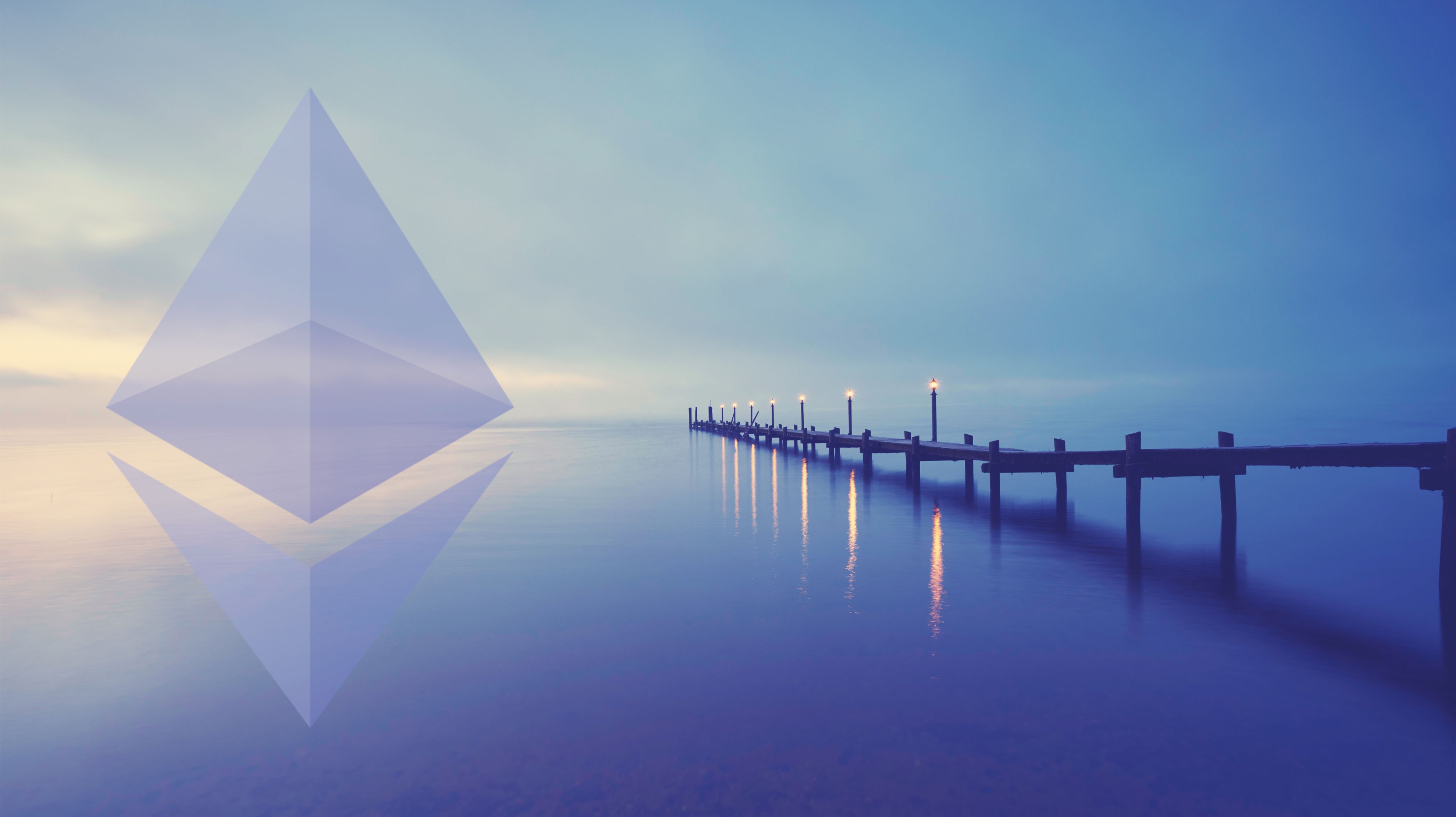 What Is the Ethereum EIP-1559 Upgrade Fuss All About?

Ethereum (ETH) developers continue to work on a crucial upgrade rumored to potentially help alleviate the sky-high transaction prices due to gas fees plaguing the network in recent months.

There have been more preparations for the next major ETH network upgrade, dubbed Berlin, which will usher in several other EIPs, including one which defines a new transaction type.

Ethereum co-founder, Vitalik Buterin, has shared his thoughts on variable block sizes that may occur once the proposal becomes fully implemented and operational. To put it simply in his own words: EIP-1559 does NOT cause a much higher risk to clients than a fixed gas limit.

There has also been some pushback from miners, who are the ones benefitting from these recent sky-high gas prices.

What Is With All the Fuss, and Why Should I Care?

Ethereum network fees calculated in an auction-type mechanism work by having everyone submit bids for how much they are willing to pay to have their transaction picked up by a miner.

The miners naturally prioritize the highest bidders and their transactions, which leads to network congestion and increasing waiting periods for everyone else paying fewer gas fees.

The EIP-1559 proposal is to modify this system so that everyone pays just the lowest bid included in the block. Gas fees would dynamically adjust depending on network load and demand, which would allow wallets and protocols to automate the adjustment of lower and more accurate gas fees.

However, users should probably avoid holding their breath for astronomically lower Ethereum transaction fees until at least this summer, as the estimated timeframe for the deployment of the long-overdue upgrade is toward the end of 2021.