What Is an Initial Coin Offering? 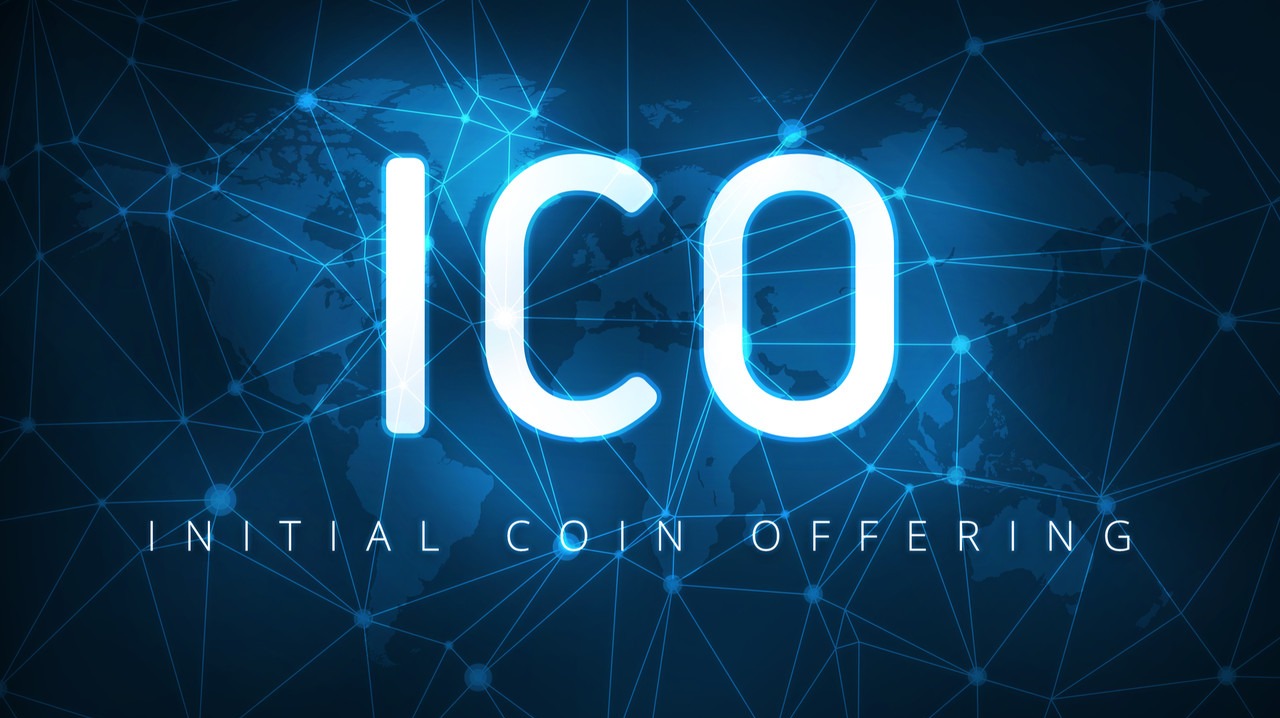 What Is an Initial Coin Offering?

Initial coin offerings, known as ICOs for short, are a crowdfunding system for the funding and development of blockchain companies and cryptocurrency start-ups.

For now, ICOs have seemed to reclaim their former glory, leading to speculations of potential "red-tape" in the form of regulatory action anticipated by many, with authorities such as the SEC recently cracking down on Ripple, for instance.

These situations do nothing for ICOs in regards to maintaining their relevancy, along with their ability to compete with traditional seed-investment methods.

Thus, whether you're a seasoned crypto-head or just an everyday investor, it is vital to weigh any pros and cons while understanding any risk of potential legal upendings in the landscape that could affect your investment before jumping in.

History of the Initial Coin Offering

The first ICO distributed cryptocurrency was from Ripple Labs, with their controversial coin known as XRP. Ripple Labs began building a payment system that would become known as Ripple.

In early 2013, approximately 100 billion XRP tokens were minted upon the ICOs completion, followed by token distribution.

Since then, numerous blockchain and cryptocurrency projects have successfully financed their start-up through ICOs. For instance, Lisk, whose ICO garnered around $5 million in early 2016, has funded several other cryptocurrencies with ICO's of their own.

Ethereum (ETH) would, however, unequivocally become the most popular ICO-funded cryptocurrency - it's hard to believe now that the Ethereum Foundation was briefly selling ETH for under a dollar in 2015!

How Does an Initial Coin Offering Work?

Below I have listed several steps behind a successful token pre-sale, aka an ICO:

Lastly, the ICO token sale finally goes live and investors can begin buying the designated token in exchange for whichever cryptocurrency the creators behind the ICO accept for payment.  Once the sold tokens have completed the designated distribution phase, they become available for buying, selling, and public exchange.

Advantages of an Initial Coin Offering

Let us recap some of the many potential benefits of investing in an ICO:

In a traditional market, an IPO cannot find nearly as many interested investors, whereas, in an ICO, the ability to have further reach and ensure an equal playing field for everybody is possible - all through the integration of blockchain technology and the Internet!

Unfortunately, this is a breeding ground for scammers to stop at nothing in the futile effort to trick users into investing their hard-earned ETH into phony blockchain startup companies.

Yes - some scammers may create ICOs with the sole intent of ripping off investors for their hard-earned digital assets. As always, the most crucial practice is that you do your own research!

Note: Because the Ethereum blockchain is the #1 choice for new projects to launch their tokens, investors can rest assured none of their funds fall victim to an exit scam or hack, as every transaction is recorded publically on the Ethereum blockchain and can be viewed on a blockchain explorer such as Etherscan or Ethplorer, to name a few. This decentralized nature prevents an issuer from partaking in fraudulent activities that might otherwise occur without investors having an awareness. 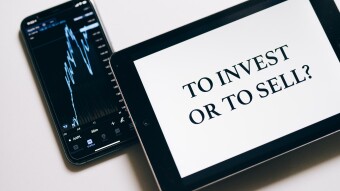 Where is Crypto heading? The gradual centralization ~~~ The next Generation 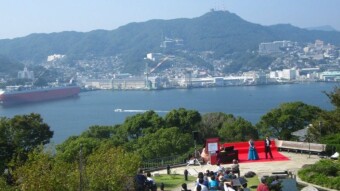