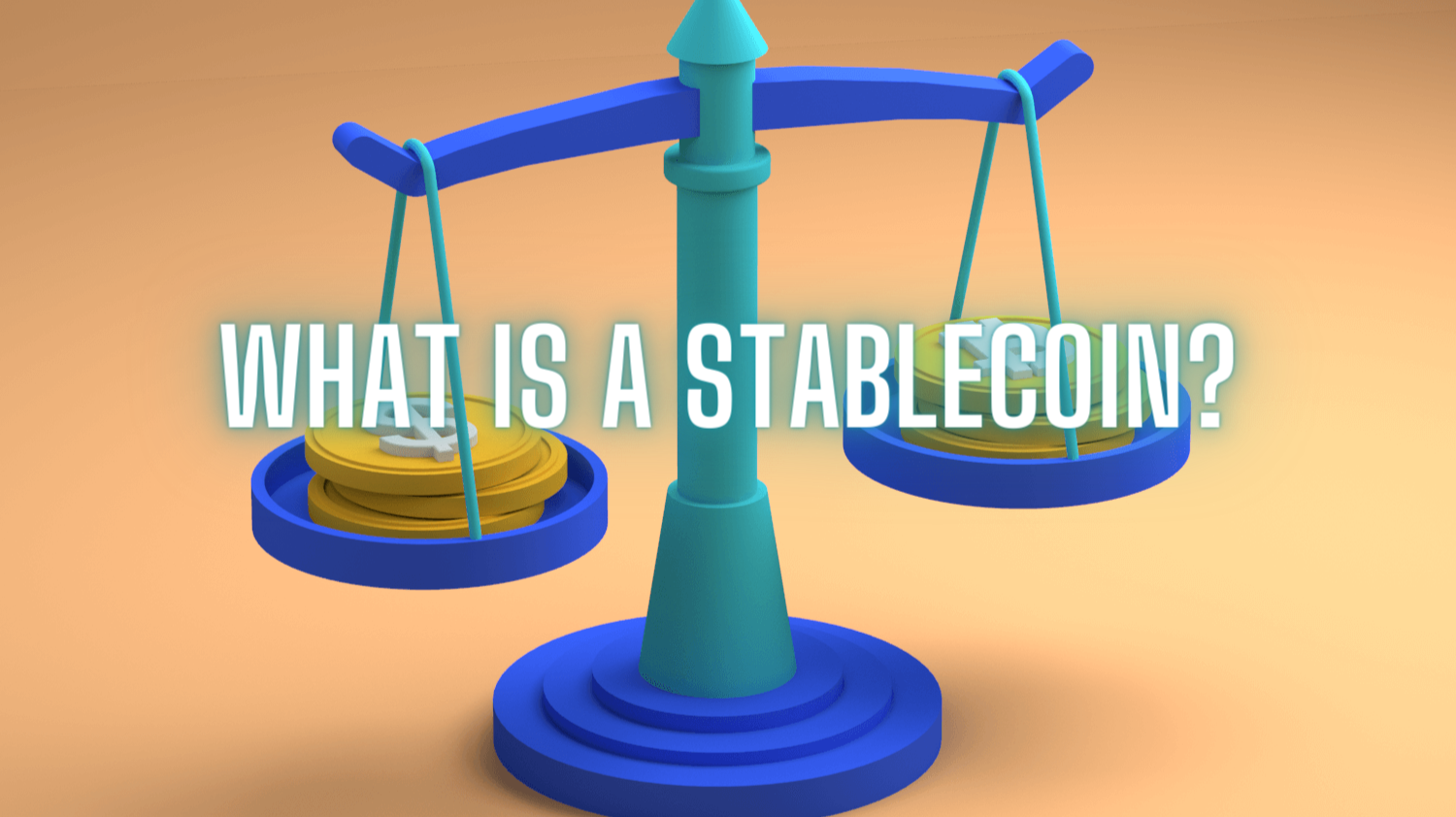 What Is a Stablecoin?

In recent years, there has arisen a new type of crypto called stablecoins. A stablecoins price is pegged to the price of a real-world asset, like gold or the US dollar (USD).

Traditional investors are wary of cryptocurrency for two key reasons: lack of regulation and volatility. This new wave of stablecoins seeks to change all of that, becoming a gateway for well-established institutions to dive in.

Below, we’ll take a closer look at this relatively new type of digital asset class, assess the need for its creation, and provide a quick summary of some of the most popular stablecoins available to purchase.

Tether (USDT) is arguably one of the most talked-about stable coins. As a predecessor to True USD (TUSD), Tether holds a stable value of one USD per token. It seems the cryptocurrency audience has a love-hate relationship with USDT, as the legitimacy of the token initially raised questions when their audit failed.

Tether’s first batch of question-raising activities started when they rapidly expanded the supply of USDT, raising their total value to $2.2 billion in just a few months. Many investors were alarmed as Tether claimed they could not receive international wire transfers during the same period.

This naturally raised suspicions: how could they print more tokens if they didn’t even have an equivalent amount of money in physical USD? Despite this, Tether is still in existence and listed on several cryptocurrency exchanges.

In recent times, the infamous Tether FUD seems to finally have come to rest, as Tether has resolved the premise of the NYAGs case against the stablecoin issuer. In April 2018, the New York justice department accused Bitfinex and Tether of manipulating finances to cover $850 million in lost funds.

However, this past February Bitfinex announced a complete repayment of the loan and cancellation of the credit lines between the two companies. This resolution has removed the last speck of concerns the market had related to the largest stablecoin in the cryptocurrency space (for now).

The value of USDC is backed by real United States dollars held in reserves – and these reserves are audited regularly by Grant Thornton, LLP., and the creation of USDC is thanks to a joint venture by a fintech company known by the name Circle and crypto exchange Coinbase.

Notably, the fintech company Circle is backed by several high-profile investors, including Goldman Sachs, giving many users in the crypto-verse confidence in USDC as a stablecoin.

The US Dollar Coin isn’t the first or even the most popular US dollar-backed coin, however. That title belongs to its predecessor, Tether, at least for now.

The goal of True USD (TUSD) is simple – to build a stable coin that can be used and trusted, enabling businesses and consumers alike to use cryptocurrencies in day-to-day transactions.

Investors have to pass a Know-Your-Customer (KYC) check and store real USD in a trusted company of their choice. In return, they can be credited TUSD to their public wallet address.

Converting into USD should be easy as users can choose one of the two available ways: through the Tron blockchain or the internal market. Consumers send their TUSD tokens to a registered wallet address and receive real funds in the form of USD.

Redeeming TUSD for real USD is also made easy as all users need to do is the same process but in reverse order.

DAI is a decentralized cryptocurrency built on the Ethereum network and stabilized to the value of USD.

Unlike other popular stablecoins whose value is backed directly by USD, DAI is backed by cryptocurrency collateral. The asset is pegged 1:1 to dollars via what is known as the Maker (MKR) DAI Stablecoin System.

This cryptocurrency collateral exists on the Ethereum blockchain and keeps the value stable – DAI is a crucial component to many decentralized applications (dApps) in the decentralized finance (DeFi) ecosystem and how they function.

The Future of Stablecoins

If you've been in the space longer than a few months, you're more than aware that the world of cryptocurrency is generally very volatile.

Thus, the demand for something that provides less volatility has arisen, and this is where stablecoins come into play: their value is directly pegged to stable assets – the most popular being the USD.

It may still be too early to speculate on what will ultimately become of Tether and other popular stable coins, but we can be encouraged by the fact that the development of new ideas never seems to cease in the crypto world.