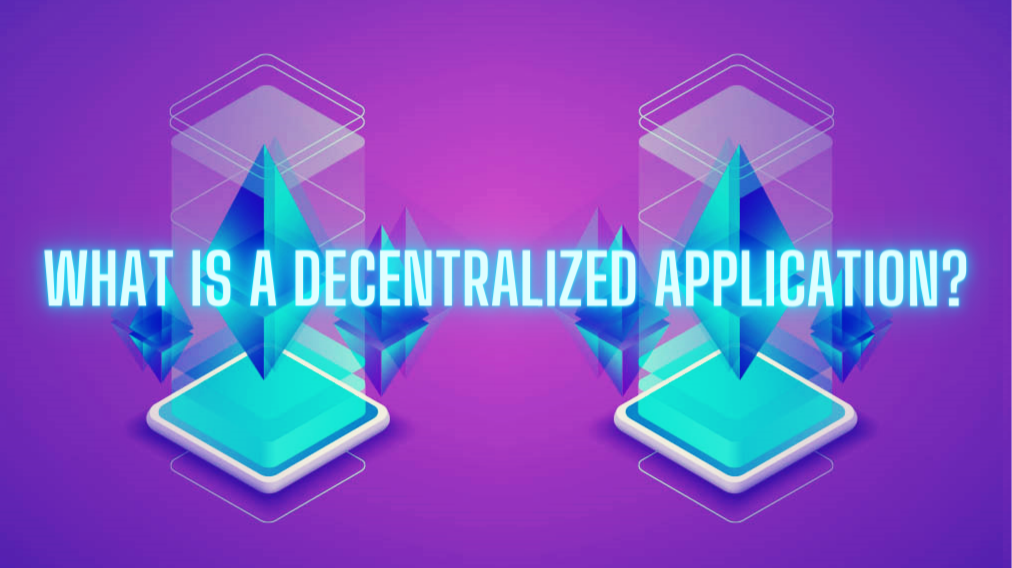 What Is a Decentralized Application?

Ethereum (ETH) developers first introduced the concept of smart contracts to the blockchain, which are computer programs and transaction protocols built on top of the Ethereum blockchain. ETH was the second cryptocurrency to gain popularity in the mainstream and is the successor to Bitcoin (BTC).

The defining difference between ETH and BTC is that not only is ETH a cryptocurrency, it is also a platform for developing dApps.

ICOs, or initial coin offerings, are simply a way to raise public funds for new companies, much like traditional IPOs in the stock market.

ICOs can raise money for their startup by developing dApps in the form of a smart contract.

The vast majority of ICOs build their dApps on top of the ETH blockchain unless they have the resources to build a chain of their own. This is partially why Ethereum saw such an exponential rise in popularity during the ICO bubble of 2017.

To publish your application on the ETH blockchain, you’ll need to spend some gas. Gas is the internal fee for running your dApp – usually paid in ETH, but there are also other competing platforms in the space such as Polkadot (DOT), Cardano (ADA), and even the BTC community is developing such a platform.

The Ethereum community is actively working on solutions for non-technical people to deploy DApps on the blockchain, and the innovation of decentralization combined with software applications is a huge step forward in bringing blockchain technology to the masses by creating an intuitive and user-friendly environment for interacting with various protocols.

The future of software applications operates in a decentralized fashion, without the insufficiency of a middleman or third-party handling transactions in return for a cut. This model will likely reshape the world of financial technology, where applications operate without any human interference or the need to rely on human input for the code to keep running.

The stumbling block of security challenges can be problematic, as with public applications anybody can access them in an attempt to exploit vulnerabilities in the code. This unfortunate reality can make dApps attractive for malicious activity.

Luckily, platforms are developing new programming languages to solve the security problem – like Solidity in the case of Ethereum, new tools for troubleshooting and debugging dApps before publication, as well as instructing engineers on the best practices to follow during the development process.

Finally, although there are already working solutions and blockchain as a service (BaaS) providers creating an infrastructure for building dApps, this technology is in the nascent phases of development, and developers of these platforms still have a long road ahead to solving the fundamental issues currently holding blockchain back from achieving its full capabilities.