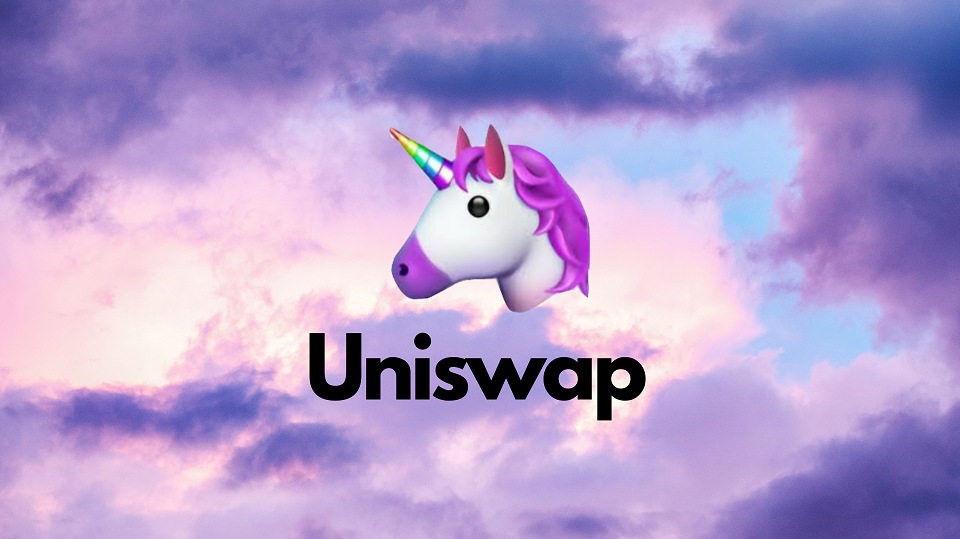 Uniswap (UNI) is a decentralized exchange (DEX) where users can swap any token on the unrivaled ERC-20 protocol employed by the Ethereum (ETH) network. UNI makes it incredibly easy to execute token swaps on-chain with any ERC-20 asset for another, taking only a few clicks once connected with MetaMask, or any other compatible wallet.

The distinguishing feature of a DEX is to provide more protection in terms of user privacy than a traditional centralized exchange (CEX). These protocols are permissionless, meaning that they do not require know-your-customer (KYC) authentication of any kind, so anybody can trade without registering on the market. Hence, the UNI protocol allows buyers and sellers to exchange their ERC-20 backed assets in a truly decentralized and trustless manner.

Compared to its competitors, the UNI exchange offers a robust variety of benefits for traders. Impressively, the heralded DEX does not have listing fees or require a native token before launching on the platform, merely one advantage of launching a project on the ERC-20 standard. Because UNI is open-source, anyone can create a trading pair on the market as long as they have an equal amount of ETH for backing as collateral.

While doing transactions over the ETH blockchain, most ERC-20 compatible wallets give you an option to choose the speed. Users can decide between one of three options to supply gas fees according to their affordability, although this impacts how quickly the transaction is processed. With the decentralized finance (DeFi) market in demand, consistent growth has only continued to explode in recent months, all the way up to the past few days.

Interestingly, swaps on the Uniswap platform are different from trades executed on the traditional exchanges due to several key differences. The method adopted by the DEX to tackle this is simple: Uniswap comes equipped with an automated liquidity protocol - this means UNI does not use an order book for liquidity or to manage prices. Instead, the platform uses a mechanism known as automated market-making (AMM) to provide instant feedback on rates and slippage. Below, you will find a detailed outline of the two primary features available for your usage on the Uniswap DEX:

Notably, a CEX has control and authority to delegate which trading pairs are available. The unmatched innovation provided by the UNI platform means that anyone can create new exchange pairs by providing liquidity to the liquidity pool. Furthermore, LPTs themselves are exchangeable just as any other tradable asset would be, and liquidity providers can sell, transfer, or use these tokens in whatever way they see fit.

With its open and trustless infrastructure, users have the freedom to explore and invest in new tokens, often giving them a first-mover advantage.

Last September saw the release of Uniswap’s native governance token, UNI. The entire system now utilizes UNI as the platform’s primary token. It is an ERC-20 token compatible with the Ethereum ecosystem and ERC-20 wallets like MetaMask or MyEtherWallet. Due to the retrospective airdrop, UNI was the recipient of a massive hype-cycle stemming from users of the exchange who had used the platform before September 18th of last year, either by swapping assets or providing liquidity.

UNI-V2’s official token launch and subsequent airdrop accounted for 15% of the total supply, or approximately 150 million UNI-V2 tokens. All of these tokens saw equivalent distribution, with both traders and liquidity providers receiving their fair share. After having let the dust settle, it became established that each eligible person had received a hefty bag of 400 UNI tokens, which currently amounts to just over $10,000.

Finally, UNI token holders gained the right to vote on new developments and changes to the platform. Stakers can also participate in governance decisions, such as proper allocation and distribution of the remaining treasury funds, or future upgrades, and more.

According to Uniswap’s official blog, the development team aims to launch UNI-V3 in 2021. The reliable team behind Uniswap remains focused on solving current issues, such as slippage and capital efficiency issues. The team also intends on making the user-interface (UI) more friendly to those who are less technologically inclined.

Additionally, the UNI developers have planned to incorporate solutions, such as lower latency trading, quick settlement, and cheaper transaction costs. Out of all these features, at the very least, UNI-V3 will hopefully help to solve the high ETH gas fees caused by the latest uptick in traffic and congestion on the network.

In summary, if UNI-V3 can solve major issues such as gas fees, it could potentially transform the DeFi ecosystem forever, in ways unforeseen to even the most seasoned crypto-veterans. Ultimately though, the success of UNI-V3’s launch will likely have a significant impact on whether or not the platform can continue to be a strong competitor amongst top decentralized exchanges.

However, the current iteration of Uniswap (UNI-V2) still offers a wide range of benefits for traders. This fact becomes especially apparent when compared to the standard CEX most users opt for in their day-to-day trading portfolios.