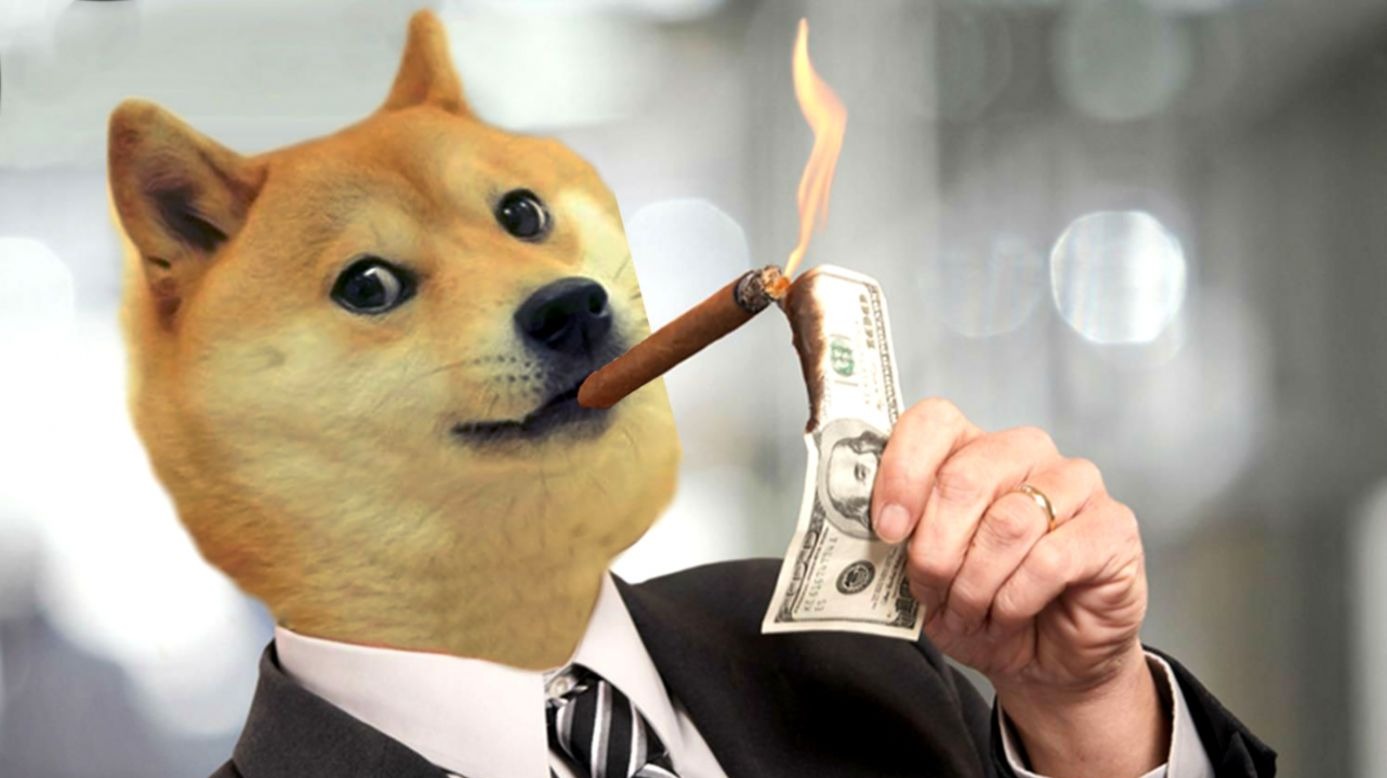 Is Dogecoin a Good Investment?

Today, we will be taking another look at just about everybody's favorite meme crypto: Dogecoin.

Although the canine currency might have started as a joke, it has outlived countless crypto projects.

However, does that mean Dogecoin (DOGE) is a good investment?

A Brief History & Look at Dogecoin

Invented by software engineers Billy Markus and Jackson Palmer, Dogecoin first started as a joke in 2013. An Adobe marketing member at the time, Palmer purchased a domain for DOGE.

Following that, in 2014, the currency was ready to be exchanged for US dollars.

Unlike many cryptocurrencies, people use DOGE for sending tips and small payments. People even used it to raise money for charity initiatives, like the Jamaican Olympic Bobsledding team in 2015.

However, the Dogecoin Foundation does not have any financial resources: it is run entirely by volunteers.

Not to mention, there is no limit on the supply of DOGE. For numerous reasons, this could lead to trouble down the road, especially if there is ever to be professional development done with DOGE.

How Does Dogecoin Work

It would not be too hard to argue that much of DOGE is a direct copy of the Bitcoin (BTC) code.

One of the Dogecoin founders stated that it only took 3 hours to create DOGE - all he did was use CTRL+F to search through the BTC code and replace all instances of Bitcoin with Dogecoin.

DOGE also uses a Proof-of-Work (PoW) consensus algorithm to keep the network secure. However, this PoW system is not the same SHA-256 version used originally by the BTC network.

Instead, the network relies on scrypt technology in its PoW mechanism to prevent the use of high-powered Bitcoin mining rigs. Therefore, users are only able to mine Dogecoin using dedicated FPGA and ASIC devices.

No Hard Cap on the Dogecoin Supply

Remember, the supply of DOGE has no hard cap.

Initially, the project began with 100 billion coins in circulation - all of these coins had been mined by 2015. Thus, the developers decided to issue another 5 billion at that time.

Notably, at the current mining rate, 10,000 new dogecoins are released in block rewards every minute - that works out to roughly 14.4 million new dogecoins entering circulation every single day!

So, is Dogecoin a good investment? To put it bluntly: no.

With so many blue-chip cryptocurrencies and altcoins on the market today, it is hard to make a case for DOGE as a worthy investment. Keep in mind that Dogecoin has risen by a couple of thousand percent since the beginning of the year.

A lot of this bullish price action has been fuelled by celebrities on Twitter, with Elon Musk leading the charge – the beginning of a bizarre trend where famous personalities such as Snoop Dogg began endorsing the coin publicly.

However, you should still do your own research (DYOR) as always and decide for yourself.