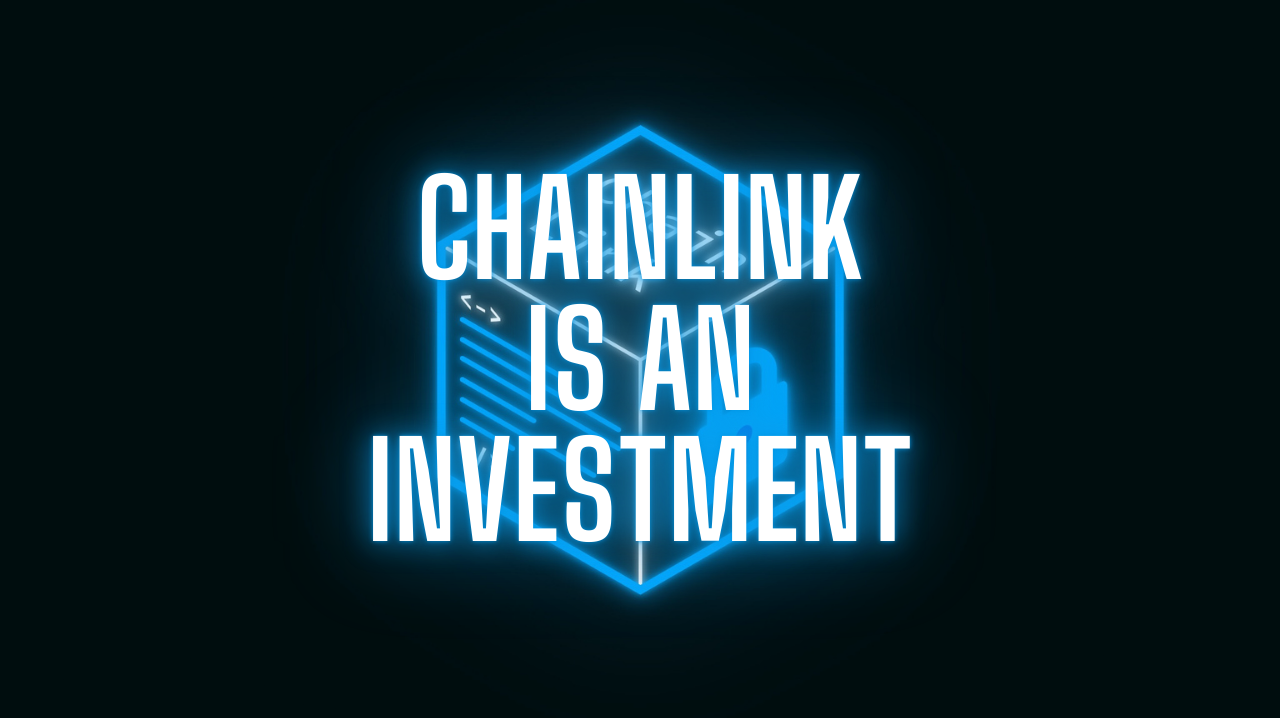 The demand for a widely adoptable decentralized digital currency has catapulted Bitcoin (BTC) to prices that many had once thought impossible, with the first successful cryptocurrency finally getting widespread public attention since its launch back in 2010.

But in more recent memory, cryptocurrencies alternative to BTC, otherwise known as altcoins, have even begun gaining worldwide popularity. With all the noise surrounding crypto and decentralized finance (DeFi), perhaps you have even recently heard about Chainlink (LINK).

And now, you may be wondering what exactly it is about the little white cube known as the LINK token that makes the Chainlink community, aka the Link Marines, such a hardcore community of not just investors but passionate, life-long supporters.

Chainlink is a decentralized oracle network. In simple terms, Chainlink is working to bring data from real-world events onto the blockchain.

Poised to play an irreplaceable role in the real-world implementation of blockchain, the purpose of this network is to provide input on a variety of external sources of data.

Since the inception of BTC, blockchain technology and the use of cryptocurrencies have seen a staggering rise in popularity. But, even blockchains have their limitations. These systems are inherently closed off from the rest of the world, which is good for security and integrity but bad for their data input limitations.

Chainlink, however, looks to solve this very problem.

Although blockchains are great at what they do - providing a decentralized, secure ledger for digital transactions - they are not so great at taking input for things happening outside, in the real world.

Ultimately, there needs to be a bridge that can help these systems see what is happening in the outside world. Many off-chain forces influence virtually all markets imaginable, from fiat currencies to credit cards and weather reporting data to even sports scores.

For this system to work, the input cannot come from a single source because it would then rely on a centralized source of data - this defeats the very purpose of why innovators are choosing to build on blockchains.

With this in mind, Chainlink looks to be a vital technology as cryptocurrencies and blockchain technologies continue to evolve. 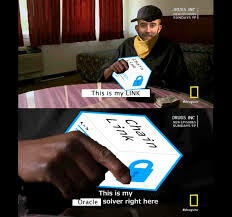 Smart contracts help the system respond to a wide range of input. When these inputs get executed, it is known as a smart contract call (for example: if X, do Y).

What Is the Chainlink Token?

LINK is Chainlink’s native token. The token is meant to help finance project growth and is similar to Bitcoin or Ethereum (ETH). The LINK token launched in 2017 with a price under 20 cents and remained under $1 until 2019. In 2020, the price began to rise precipitously.

As the first cryptocurrency, Bitcoin and its corresponding blockchain can only process a small range of input. Having an oracle provider like Chainlink in place will be crucial to the long-term stability and viability of cryptocurrency as a whole.

Chainlink is an investment - not a currency replacement - and it is not hard to see why many believe LINK is designated to become the industry standard as the most widely-used decentralized oracle network.