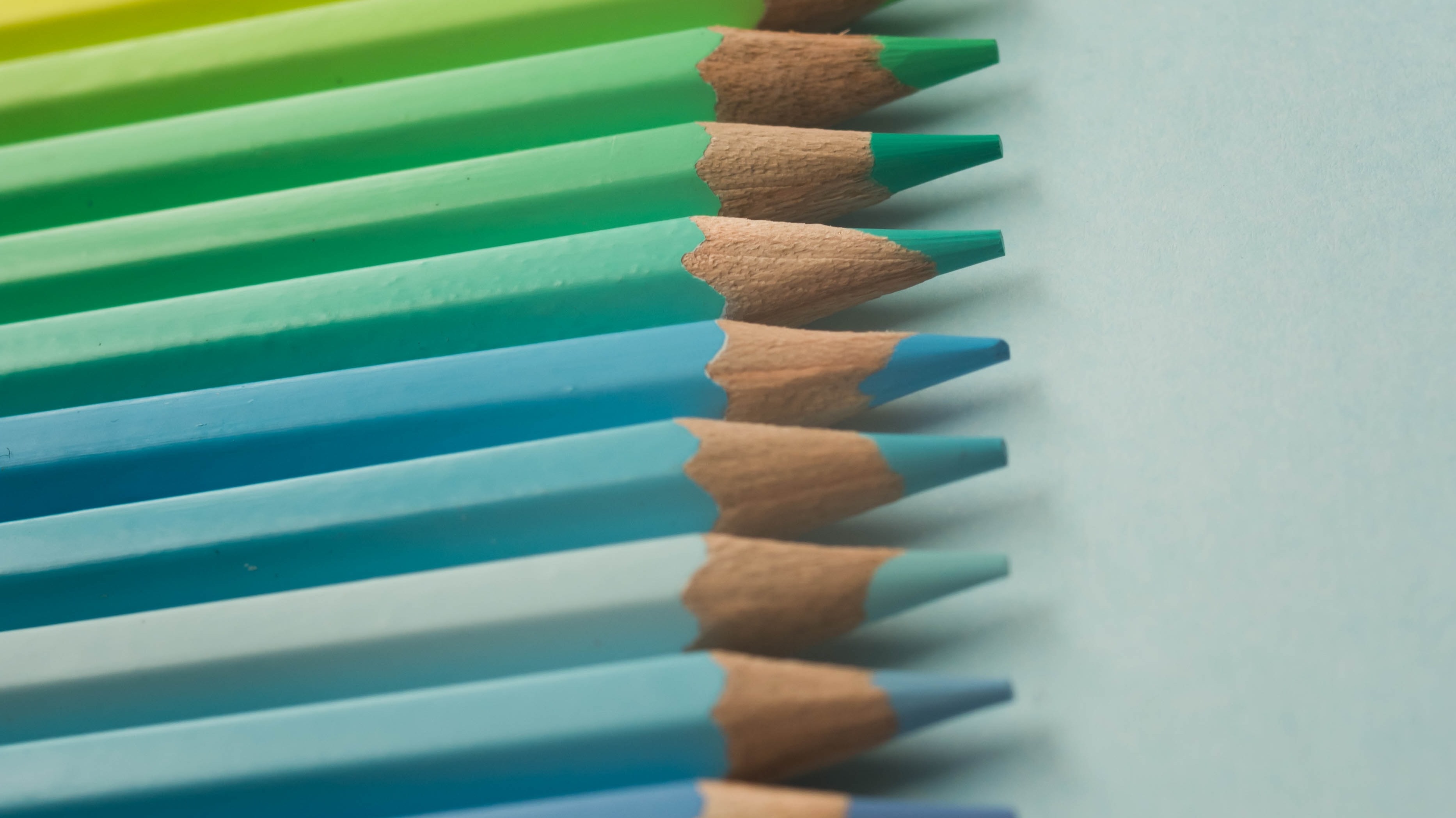 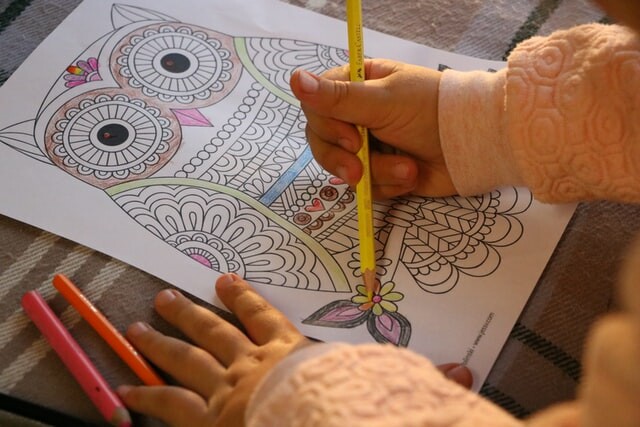 What is Asperger’s Condition?

Asperger syndrome (AS), also known as Asperger's, is a neurodevelopmental disorder characterized by significant difficulties in social interaction and nonverbal communication, along with restricted and repetitive patterns of behavior and interests.[7] It is an autism spectrum disorder (ASD),[12] but differs from other ASDs by relatively unimpaired language and intelligence.[13] The syndrome is named after the Austrian pediatrician Hans Asperger, who, in 1944, described children in his care who struggled to form friendships, did not understand others' gestures or feelings, engaged in one-sided conversations about their favourite interests, and were clumsy.[14] The Syndrome is no longer an official diagnosis.[15] The exact cause of Asperger's is poorly understood.[7] While it is largely inherited, the underlying genetics have not been determined conclusively.[16][17] Environmental factors are also believed to play a role.[7]

Okay, that was the dry and technical definition. Personally, I prefer the term, Asperger’s Condition, as I don’t see it as a syndrome. So, for me, it’s hard to describe in a short, concise way; I have to give a series of never-ending personal experiences that even thinking about telling you, I begin to feel the tingling of anxiety. I attribute that to my executive function related problems, which partly have to do with organizing thoughts in a cohesive, step-by-step timeline and then putting them into the best way that won’t take forever to inform the listener before their eyes glaze over and roll into the back of their head from information overload! It’s easier to write this out instead of an in-person, face-to-face conversation. If I get stuck, I can take a break, or look up how best to say it in words from the Internet. Thank God for the Internet.

Here in this YouTube video (link below), Olivia Hops breaks down what she considers the top 10 traits:

10. Lack of Empathy in Certain Situations

I would like to add Executive Function Brain Problems: establishing time, awareness of time passing, time organization, dysfunction in steps needed to be taken to get from A to B, as well as many other skills that one needs in day-to-day living. In Olivia’s list, Number 8: Long term and short term memory, also fall under Executive Function.

In my following articles, I will address how each of these traits and more affect me, personally. It’s not that I am trying to say that I am the Poster Child for Asperger’s, but when each one of us says our own personal story, we can find commonalities and also differences which put all of our experiences and stories into perspective and the more of us who talk about what it means to be on the Autism spectrum, the more we can understand, feel more comfortable, and think of ways to improve our lives with tools and healthy coping-mechanisms.

I am a Creative. I am an Aspie. I am an Info Junkie. I love learning, reading, and creating.

Asperger's Condition: What It Means For Me

From a very early age, I've always known that I was different. It became a negative thought: "something is wrong with me", as I grew and experienced the people and world around me. Over my life-time, I have always been seeking answers to the question, "Why am I different?" Now, at the age of fifty-one, I can finally say, I am a female Aspie... and it's not a bad thing.