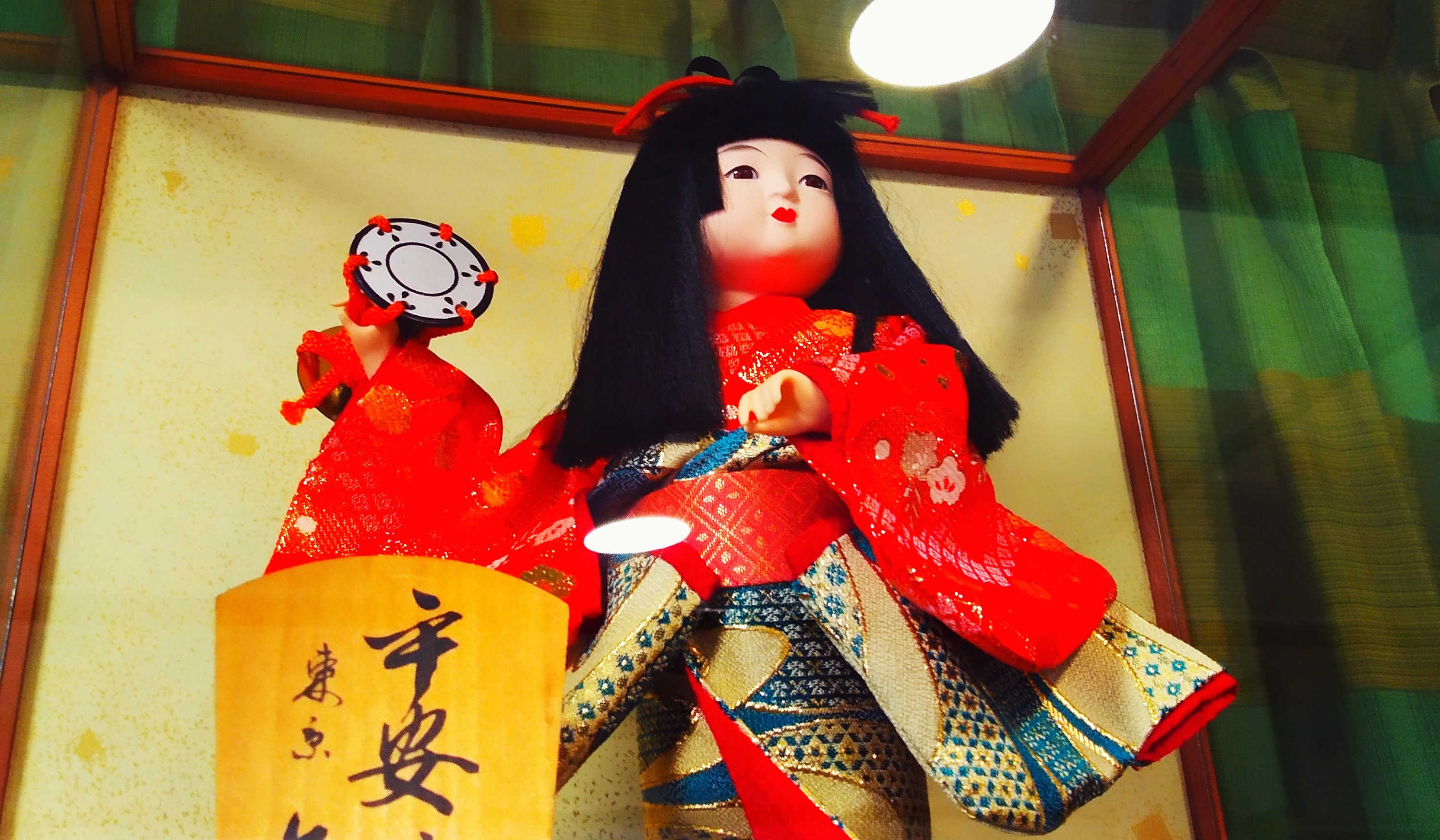 Japan’s most popular messenger service has partnered with Japan’s oldest brokerage to work on blockchain-related ventures.

Nomura Holdings has invested in LVC, owned by South Korean company Line. The two companies have formed a partnership to explore and develop financial products and services based on blockchain technology.

Nomura has a long history in Japan and is well respected for its financial acumen. LINE is the most popular messenger service in Japan and has a user base of over 81 million users. The partnership will leverage the strength of both companies.

The partnership was first announced in January this year. This month the partnership was formalized and the agreement became the basis for LVC Corporation to undertake capital by way of a third-party allotment to Nomura Holdings through a capital partnership.

In an announcement, the company explained that “the three parties’ decision to enter into the agreement is based on their collective intent to leverage LINE’s large user base and intuitive app, and the Nomura Group's wealth of financial business knowledge to collaborate in blockchain-based business opportunities.”

In accordance with the partnership, Nomura Holdings completed its investment into LVC Corporation on October 4. In this long-term partnership, the three stakeholders will work together to build a new financial service using blockchain technology.

LVC launched a cryptocurrency exchange service accessible via the LINE wallet in September. In Japan, Nomura Holdings company Nomura Securities announced on September 30 that it would be a founding member of the Japan STO Association, a self-regulated group for security token offerings (STOs) which are expected to gather momentum in the short term. 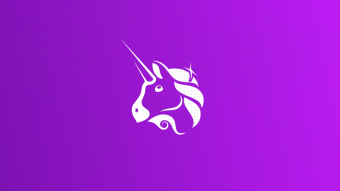 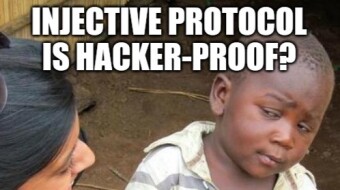