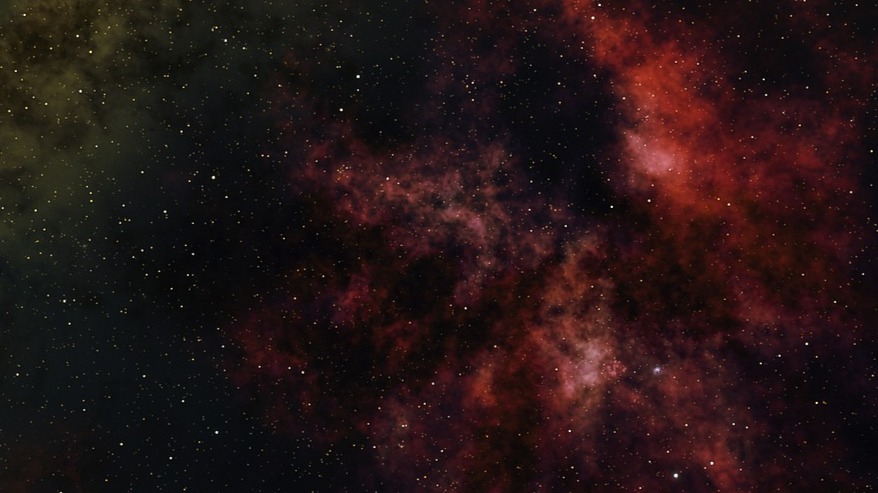 We Are From Where?

Everyone on this mother Earth asking this question themselves At least once in their life time ,who are we where did we come from?????

We have a theory on this, we are from a single cell , millions of years ago suddenly the single cell divided in to two cells then two to four and to eight ,to sixteen and kept multiplying.

The first single cell was changed in to first multi cell . The evolution started and now we are the result of evolution.

Again a question our mother earth is placed on nothing and spinning around the sun but not only around sun whether you believe it or not mother earth spinning its self.

There are so many stars in the sky and only one moon where the hell did they came from???. We heard about big bank theory , the big explosion in the space ,and some of the the parts from the explosion later became rounded shape and formed in to planets...

But another question where the hell did the universe formed ???

No one can explain these questions !!!!

This is amazing i don't know nothing about where i am living.

There are about 391,000 Species of vascular plants currently known to science, of which about 94 percent are flowering plants then how many animal species are there on mother earth??.  Still we are counting !!

There are approximately 8.7 million species on Earth. Scientists  believe that 1-2 million of those species are Animals but it can be more .

I am a person from a middle class financially averaged family lives in southern part of great India called Kerala ,Wayanad. Basically i am one of them who always like to travel along one place another beautiful place and another again another.

This is about some amazing facts and mysteries around where we are.