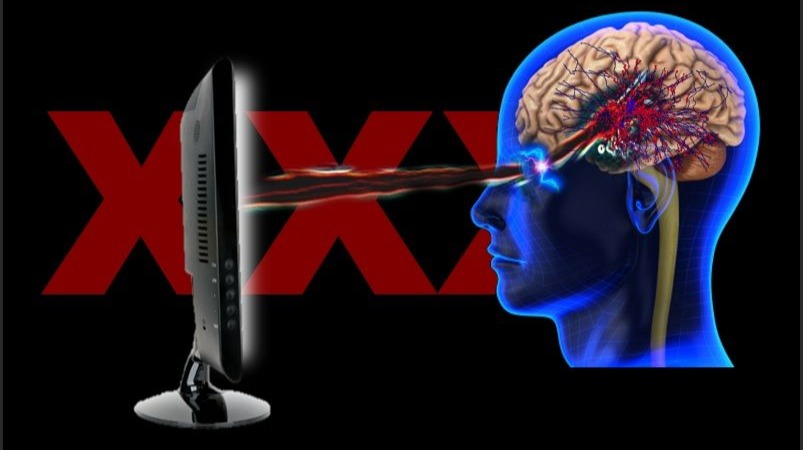 The problems that affect mental health evolve over time, in the same way that the development of new technologies and ways of life are also transformed with the advancement of History.

The emergence of addiction to pornography, a psychological alteration that would have been impossible to conceive centuries ago, is an example of this.

In this article, we will see what the addiction to pornography consists of, what are its characteristics, and what can be done to overcome it.

However, it is still little studied, and the knowledge about it comes mainly from clinical practice in therapy by psychologists and psychiatrists. In fact, today the addiction to pornography does not have its own section in the most widely used diagnostic manuals in the world of mental health, although it can be understood as a specific variety of psychological disorders that are conceptually limited.

Often, it is understood that this phenomenon falls within the concept of sex addiction, an umbrella term that groups a whole series of dysfunctional behavior patterns based on dependence on the satisfaction of sexual impulses, and that it is estimated to be present (to a greater or lesser extent) in 5% of adults in Western countries.

However, it remains to be determined whether pornography addiction can be considered, technically, another behavioral addiction (such as pathological gambling, or gaming) or if it is more appropriate to understand it as a disorder belonging to the obsessive-compulsive spectrum. like OCD, excoriation disorder, etc.

As we have seen, there is no very precise definition about the characteristics and symptoms of addiction to pornography; however, as a general rule, these forms of discomfort stand out:

All the ways in which pornography addiction is embodied reflect dysfunctional patterns of behavior and thinking. On one hand, the tendency to think too often about these types of materials and the sexual activity associated with them. On the other hand, the difficulties to focus on other aspects of life and give them the attention they deserve.

How is it treated in therapy?

Pornography addiction can be overcome through a process of psychotherapy. In this, it works to help the person to cope with intrusive thoughts related to sex and with the pessimistic perception of oneself (since they act as a "trap" that makes relapse easier) and to develop habits capable of providing more and better sources of motivation and intellectual and emotional stimulation beyond sex.

In any case, each therapy program is always adapted to the characteristics of each patient, and to their way of living.

Also, men are more sensitive to the so-called Coolidge effect.

In my opinion, the best way to get rid of any addiction is to remove the temptation altogether.

So, this is my advice: