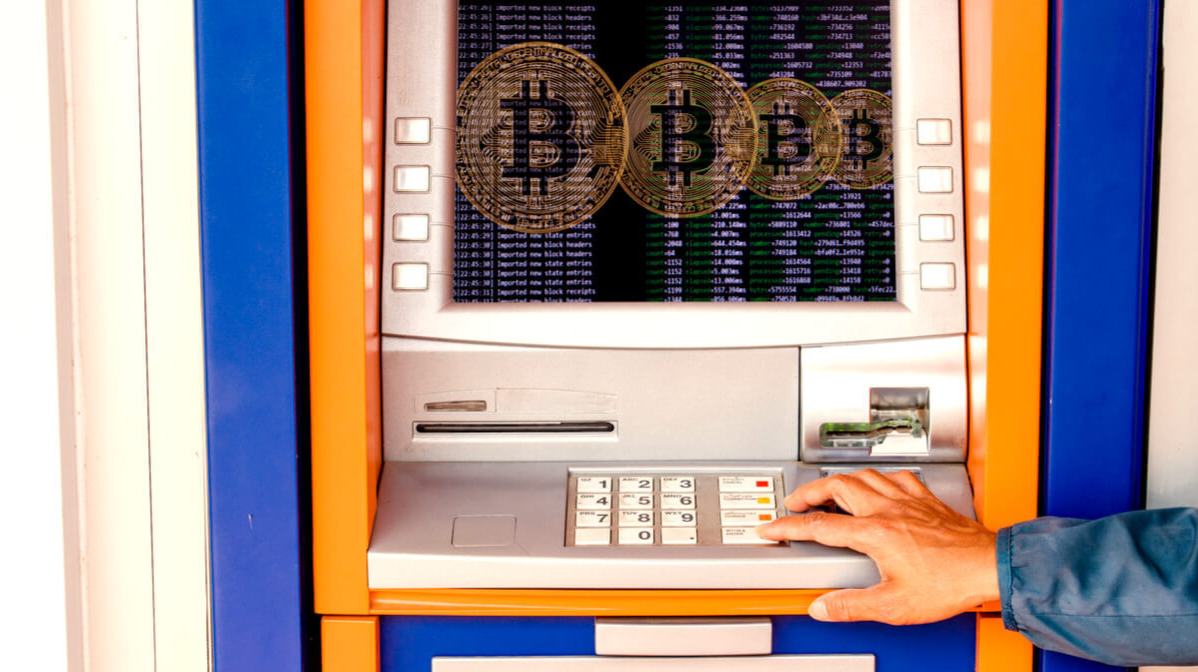 Another Historic Milestone for BTC ATMs!!!

Great news of the world of crypto and specifically from the CoinATMRadar an online site for the crypto ATM in which illustrates that the total number of BTC ATMs overcome the number of 6000 worldwide.

You can see the Tweet of the Historic Milestone:

There are a lot Crypto-friendly countries like Canada with 722 machines or U.K. with 289 Austria and Spain following with 190 and 86 ATMs respectively. A significant figure is that in Countries with hi-tech companies like Japan and South Korea there are only 3 machines are installed in total.

The impressive figures continues and from June in a period of time less than 5 months we had a rapid increase by 1000 ATMs worldwide. The growth is exponential from 2014 as we can see in the graph. 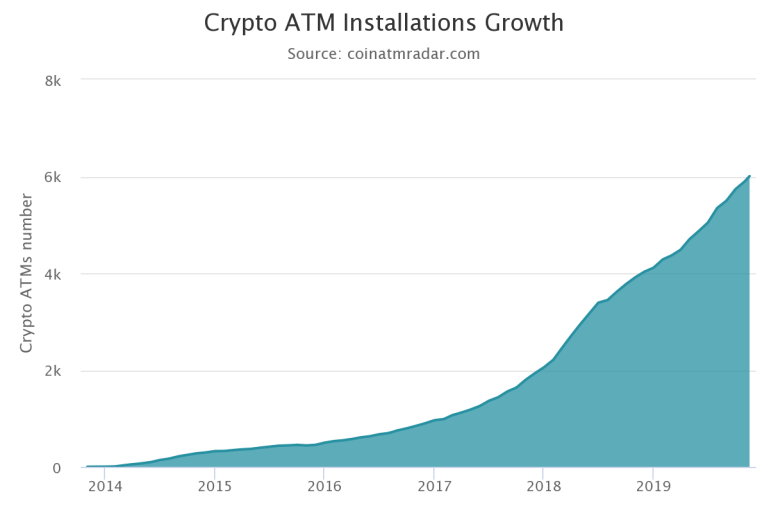 Compared to the famous exchanges the machines charge higher fees and they can reach sometimes the proportion of 15% which is very very much. However people are finding in ATMs an easier way to buy and sell Cryptos, maybe ATMs are more familiar to them than exchanges.

All those news and the adoption or the demand for BTC and other altcoins at the moment seems that it does not affect the price except some altcoins with a great performance in October and November however it is very likely to have an significant impact in the next rally.