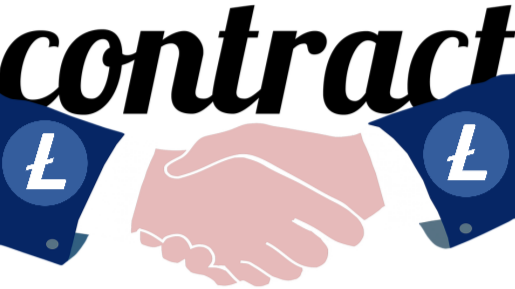 Charlie Lee, creator of Litecoin, suggests that the blockchain could add a feature called OP_CTV in its next update:

For 0.20, we are exploring adding @JeremyRubin's CTV (CheckTemplateVerify) feature as a soft fork. Check out https://utxos.org I think this is an awesome feature and I hope deploying this first on Litecoin will allow us to test out new smart contract capabilities.  🚀

This would allow Litecoin users to make use of certain smart contracts (or blockchain programs) that provide:

The feature was developed by Bitcoin developer Jeremy Rubin; however, the feature has not yet been implemented in Bitcoin itself.

The feature would be introduced in Litecoin 0.20, which will "bring [Litecoin] in line with the latest Bitcoin Core."

A release date for 0.20 has not yet been announced.