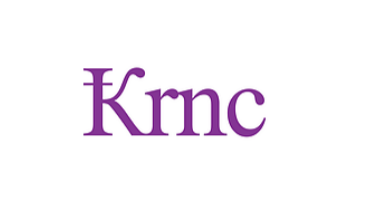 KRNC, a new "digital dollar" cryptocurrency, is under development.

The cryptocurrency will be built on a blockchain, just like Bitcoin:

What if the best parts of Bitcoin could be added to the money everyone already owns? Wouldn't that be a fairer, safer way to introduce blockchain technology to the world? We think so, and that's why we created.

It also combines features of a few other stablecoin projects. Like Tether, it is backed by actual fiat money or U.S. dollars.

The project's tagline is "You already own KRNC. You just have to claim it." KRNC users simply demonstrate that they own the money that they say that they do, typically by linking a bank account balance on the KRNC website.

Users do not buy KRNC; linking a balance issues new tokens. The total supply of KRNC will be frozen as soon as the project launches. This system is called "proof-of-balance."

Reports today indicate that the project will receive $225,000 in grant money from the National Science Foundation.