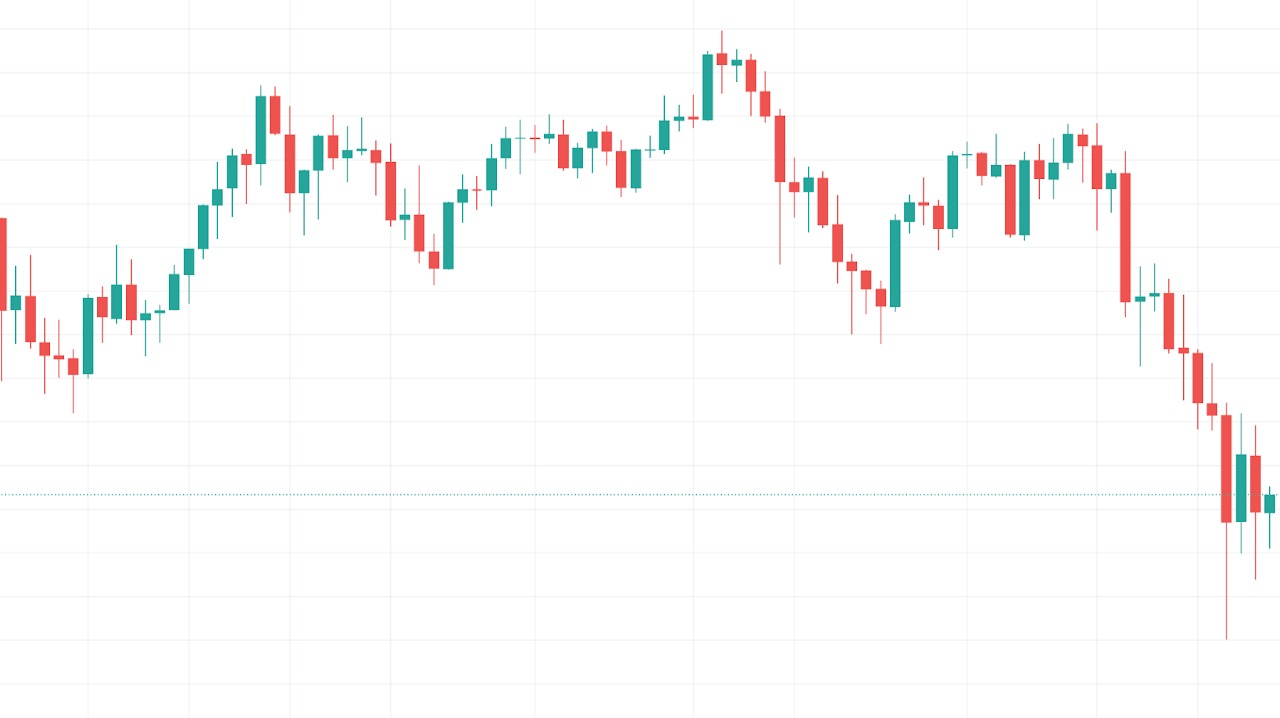 What happen in the market.

as of arriving in my inbox today.

Analysts Say BTC Still in a Bull Run As Whales and Institutions.

Last week, Bitcoin dropped to $30,000, a level it last touched in January. Elon Musk's tweets and China's crackdown on crypto had traders selling BTC in a frenzy. The effects were felt throughout the market as almost all coins posted heavy drops. However, as people speculate about the bull run being over, analysts and whales believe otherwise.

In an article published by Chainalysis chief economist Philip Gradwell, he pointed out key indicators that suggest Bitcoin could still reclaim higher ground in coming months. According to Chainalysis, corrections higher than 25% in a bull run are not an anomaly and this drop seems to be fueled by retail traders while institutions have more or less stayed put.

According to Bloomberg Intelligence, the fall of the crypto market on the back of BTC was a sign of crypto entering the mainstream. The dip has made it a ''discounted bull market'' as coins are now available at a lower price with upward potential.

Willy Woo, a popular BTC analyst, also stated that this is not the end of the bull market. ''We haven't seen any kind of mania,'' Woo said. ''We dumped down from a level which was highly organic; no speculative premium.'' He further stated that the network health favors Bitcoin and while it may take time to recover, we're still in a bull market.

Hi iam jheff from the philippines. I do trading & bitcoinprenuer if you have a little investment of dollars we will make you money. Just message and follow me. 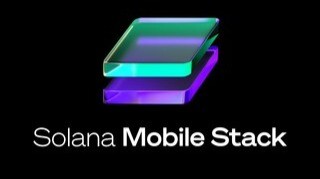 Solana Wants to Enter the Mobile Phone Space... What has History Taught Us About This?