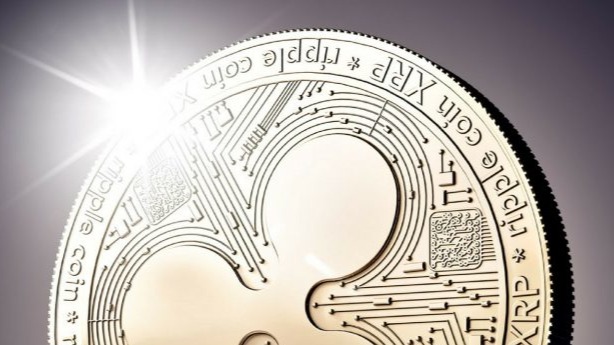 Despite the fact that bitcoin's price broke down and subsequently fell below $ 9,000, XRP recently maintains its $ 0.21 level, which dropped from $ 0.23. XRP price forecasts have recently pointed out the bull market. Meanwhile, huge amounts of XRP continue their transfers on crypto exchanges. $ 10,967,503 XRP Transfer from Bithumb Recent data provided by XRPL Monitor reports that 51.5 million XRPs have been transferred by the major South Korean exchange Bithumb in the past 24 hours. More than 50 million XRP (almost $ 11 million) transferred between Bithumb addresses. The largest amount transferred at a time was 40 million XRP. XRP Price Is Expected to Reach $ 5 He shared his predictions of the crypto trader nicknamed "moon333" in Trading View, saying that he expects the 3rd major currency to reach an astronomical level of $ 5 in the next year or two. The cryptocurrency trader shared several main indicators that talked about the Falling Wedge model of XRP, which has been transferred since 2018.