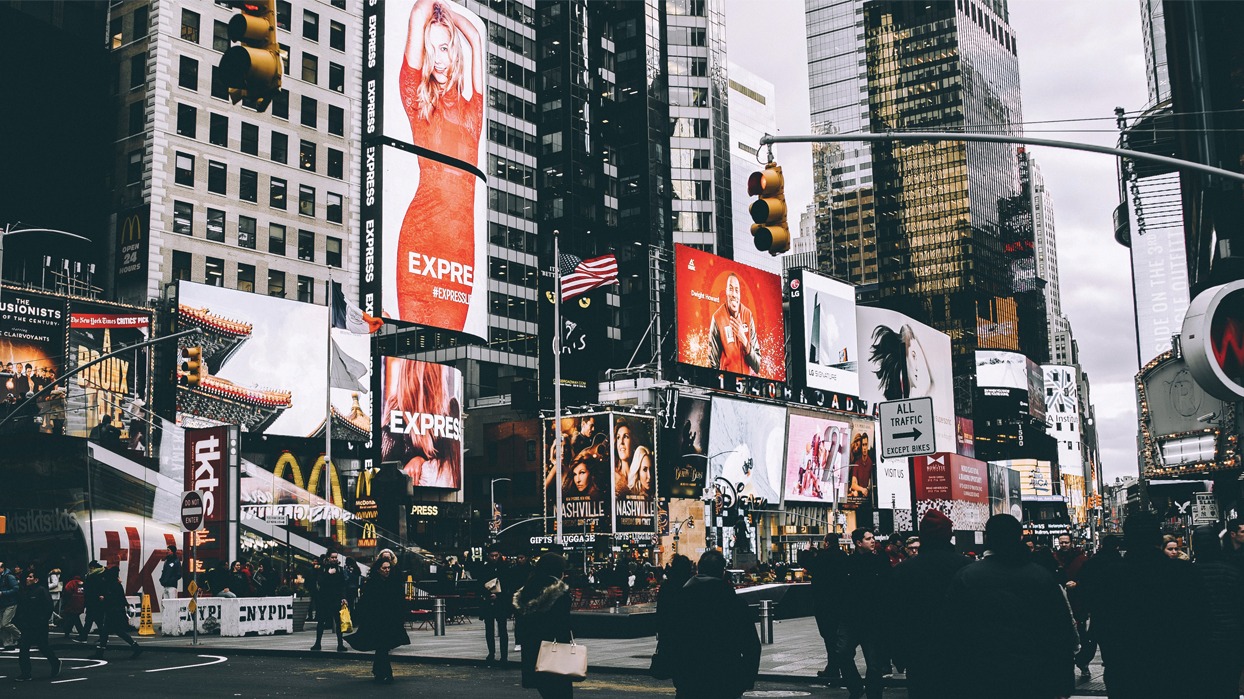 In 2019 advertisers are spending more on digital advertising than traditional. Privacy and fraud continue to be major concerns for the industry while AI and blockchain are getting traction and trying to offer solutions.

Digital advertising spend has been on the rise last years and numbers for 2019 are even more optimistic. According to eMarketer, US digital ad spend will hit $129.34 billion revenue for 2019, surpassing traditional ad spend for the first year. Digital advertising in UK in 2019 will also hit record numbers. Despite the backdrop of Brexit and the resulting economic uncertainty, Barclays forecasts that marketers will spend more on UK ads in 2019 than in 2018 — $19.6bn to be precise.

While more than half of the digital ad spending goes to Facebook and Google combined (50%+), scandals regarding how they share and protect user data, their corporate footprints, and the taxes they pay shook the two giants in 2018. This year their combined market share is expected to drop for the first time, revealing opportunities for other competitors.

What are the biggest trends in digital advertising in 2019

There are several trends that are shaping the digital advertising landscape in 2019:

The programmatic ad tech industry has been struggling with transparency and ad fraud for years now, and some industry executives believe that at the moment ad fraud is worse than ever. In 2018 alone, fraudulent activities caused advertisers $19 billion loss. Fraudsters are coming up with more advanced schemes all the time and the rise of AI and machine learning give better chances for advertisers to fight scammers, but also better “weapons” in the hands of the latter.

Suspicious agents around the world and mostly in India (responsible for 8.7% of global digital ad-fraud in 2018) are coming up with ad fraud schemes every day and the most common ones are ad spoofing, unauthorised reselling of ad inventory and fake traffic.

Ads.txt, the IAB-approved file on their servers that lists all the companies allowed to sell the publisher’s inventory, has seen a remarkable rise in 2018. The project has gained traction among publishers and advertisers alike. As of February 2018, 51% of websites worldwide had adopted ads.txt. While Ads.txt is a simple and effective tool against domain spoofing, DoubleVerify announced that it has uncovered a new bot network that perpetrates fraud by circumventing ads.txt protections.

As Bannerflow pointed out on their blog “Ads.text is just a band-aid and as a trend, probably as fleeting as Pokemon Go”.

The real opportunity for fixing digital advertising’s flaws lies in blockchain and it seems that things are getting real in 2019.

Blockchain introduces ad tech to some benefits of decentralization that can solve the most common issues faced by advertisers and publishers:

Many companies promised to improve digital advertising (and almost everything imaginable) with blockchain during the crypto boom, but the few that have actually delivered real products seem to do things right. For example Brave Software’s Brave Browser has hit 20 million downloads and users of the browser can now earn the Basic Attention Token a.k.a. BAT for basically looking at and clicking on ads.

We started working on AdEx Network in the end of 2016 with the idea to use blockchain technology namely to address some of the most common problems of digital advertising: ad fraud, transparency and end user privacy. After a successful crowdfunding campaign in 2017 we started working on the Ethereum implementation of the AdEx Platform. To demonstrate the benefits of blockchain technology, in late 2017 we teamed up with easyJet to host a blockchain auction for advertising inventory on easyJet Boarding Passes. While working on the platform, we decided to get things further and develop the first protocol for decentralised advertising.

We introduced the AdEx protocol back in September 2018 and in the middle of of 2019 released the stable version of the AdEx platform and started onboarding selected advertisers and publishers to test the platform. For less than two months visitors generated more than 30 million impressions on the websites of our publishers. Thanks to our unique payment channels solution, all impressions resulted in micro transactions written on the Ethereum Network. This de facto made AdEx the largest payment channels network running on Ethereum. Current live stats of the platform here.

For these two months we deliberately tested the network with less than 30 advertisers and publishers, but nevertheless we achieved some spectacular results - our advertiser NordVPN scored 238% ROI from the ads they ran on the network.

30 million is a good number to start with in the context of blockchain transactions - but for ad impressions, it is modest. We are just starting to test AdEx Network and by the end of the year we are aimed at onboarding few hundred advertisers and publishers, so we believe numbers will rise significantly and they might become even more impressive pretty soon.
We are releasing the AdEx Platform for everyone to join in a month and we'll be publishing updates regarding the platform on our website and on our Publish0x blog. Follow us to stay updated.    Website | Discord | Facebook | Twitter | Reddit | GitHub

AdEx is trust-minimized solution for digital advertising that reduces ad fraud, improves ad budgets and protects user privacy. The AdEx platform is built on the Ethereum blockchain to connect publishers and advertisers without intermediaries on a decentr 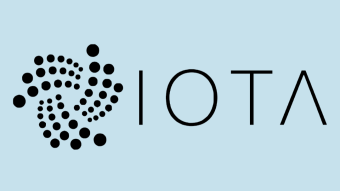 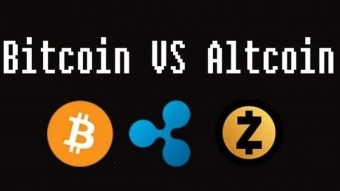 Why Other Cryptocurrencies Will Keep Encroaching On Bitcoin's Market Dominance 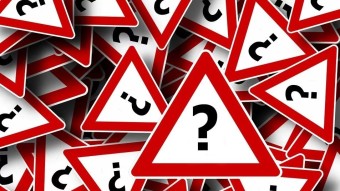 Ecoin - Legit or Scam? Why I'm staying away from it!