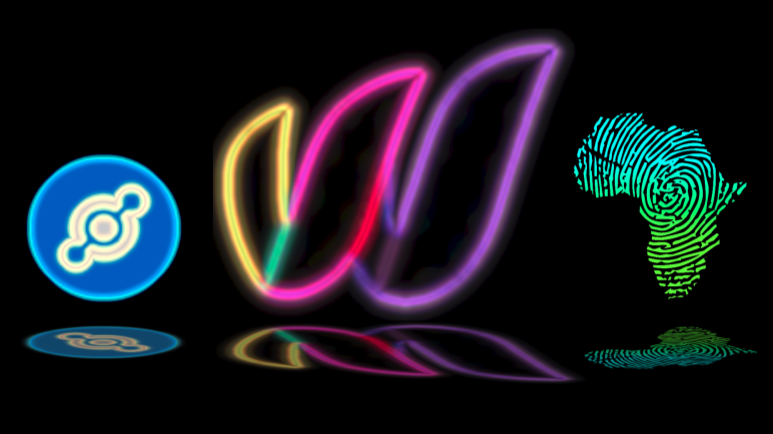 In one of my prior posts, I wrote about World Mobile, and it's mission to bring 6G communications to Africa through low-energy mesh networks powered by renewable energy, and run on the Cardano blockchain.

World Mobile's mission is a simple one. Connect the unconnected in Africa. Through partnerships with Cardano, IOG, and the Ethiopian government, World Mobile will look to become the infrastructure that unleashes the potential of the Cardano blockchain and it's Atala Prism identification system to 5 million people across Ethiopia, utilizing it's 6G technology. With boots on the ground, and telecommunications infrastructure already being put in place, World mobile looks to be poised to be a first mover on not only a burgeoning crypto ecosystem, but on a very real world 2+ trillion dollar market that is ever expanding.

This is a very ambitious project, but one that has a huge real-world use case, and it has a ton of big backers, including IOHK, the creator of the Cardano blockchain.

Needless to say, I am excited for this company and its potential. If you would like a more in depth perspective of the project, the technology behind the renewable powered 6G network, and why I think it's ambitions are going to be successful, check out my article here. 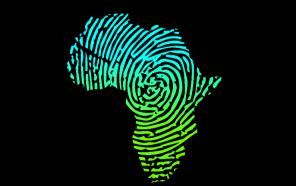 Today I'd like to share an exciting update on the project, as well as a partnership with another Cardano native asset I've been discussing, which could have a price impact on the WMT token. I'd also like to share why I think World Mobile could not only be the next-generation Telecommunications platform, as I discussed in my prior post, but also the next-generation Helium network, as well as how you can earn free WMT that can be used for staking, node operation, or trading in the future.

To start things off

Charli3 Cardano's decentralized oracle has been rumored to be providing the data feeds for World Mobiles systems. Charli3 has been leaving a trail of bread crumbs about some of the other projects it's working with being built on Cardano, and on the Cardstarter platform. While checking for new partnerships, or updates to those already signed up to use their services, I stumbled across this on Twitter 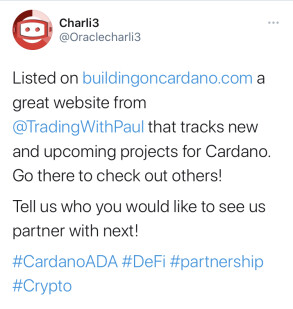 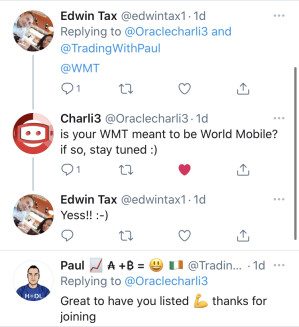 This would be a huge acquisition for the Charli3 team, as well as a great partnership for world mobile. Not only does this show that Charli3 is seeking out large partners, but that World mobile has bigger ambitions than just being a crypto coin powered Telecom company.

World mobile's 6G network is working of the same technology that powers the helium network, LoRa mesh networks. These low-powered wireless networks and its cheap open-source hardware make it an attractive alternative while setting up a traditionally expensive communications network infrastructure. Cheap open-source hardware will make it easy to maintain World Mobiles 6G network, even in the most remote locations, with ease. Especially if they are capable of being powered with a single $5 solar panel and a knowledge of basic circuitry.

Not only are the nodes cheap to make, and install in physical locations, but they can run on solar. The 5 watt SBCs and accompanying LoRa boards can run all day long on a single 6w solar panel, a basic LiPo charging circuit, and four 18650 lithium batteries costing about $20.  5G phone and internet networks powered by the sun and Raspberry PI's. Remember that the next time the phone company charges you an arm and a leg. 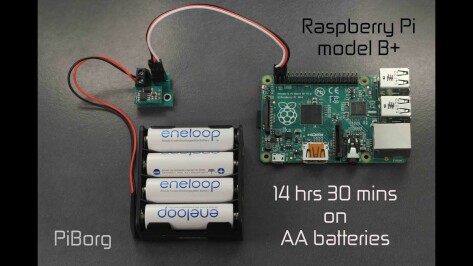 Out of the frying pan, into the Fire 🔥

You mentioned staking and trading?

World Mobile is also running a rewards system like the Helium network, rewarding "Earth nodes" for participation in the network. Users can stake WMT tokens on their node and receive rewards for participating in the network and validating transactions. Because Earth nodes use the same hardware as the 6G nodes, they are equally as cheap for node operators to build (~$120), as well as run power-wise. They only consume about as much electric as charging your phone does a year, around $2.00. This means that 6G services can be provided anywhere by solar, and is not just limited to Africa. Just like the Helium network, World Mobile's goal is to spread everywhere.

People interested in running an Earth node to stake WMT for rewards, or those interested in trading it for other projects, can earn it for free right now. By creating a vault on their site with just an email, nothing else, users will receive a code to invite friends and family to sign up with, also costing them nothing. The vault is a private wallet used to house your referral dashboard, payment address, or for pre-sale signups if you wanted to buy WMT, but that is not necessary to get a code. The more friends and family you invite, the more WMT you earn straight to your Yoroi or Daedalus wallet. There is no KYC to deal with, either.

To me, this is a opportunity to grab a few tokens from a company with impressive ambitions being built on an upcoming blockchain, without any cost to the person signing up, or the people they sign up. Tokens can be traded or used for staking, so there is always value extracted out of signing up no matter what you plan on doing with the tokens, and it has no risk, just like Revuto.

As is always when I give an update to a project I'll leave you with my opinion of the project and how I view it, but the conclusion of what direction World Mobile headed in is up to you to decide. Proper research into projects must be done by you, and only you for continued success in investing.

To me. World mobile is a company with very high ambitions, aiming to revolutionize telecommunications in Africa as well as the rest of the world. It has a very real world use case, economical infrastructure with cheap open source hardware, and is powered by renewable energy. It's goals are to spread its 6G network worldwide on cheap hardware, and reward its users for participating in the network. It also has some major backers in IOHK and the Cardano community. Together, I believe these factors will contribute to the success of World Mobile.

That being said, this is by no means advice to invest in this company or "ape" into the coin's pre-sale without doing your own research, but collecting a few free tokens along the way with the hope that they appreciate, is not a bad idea. Especially ones that have as much going for it as this one does. 😉 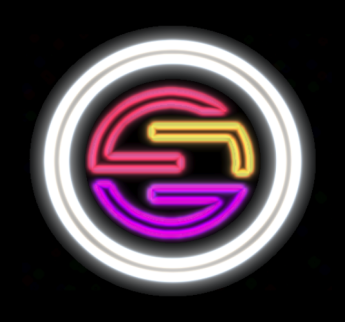