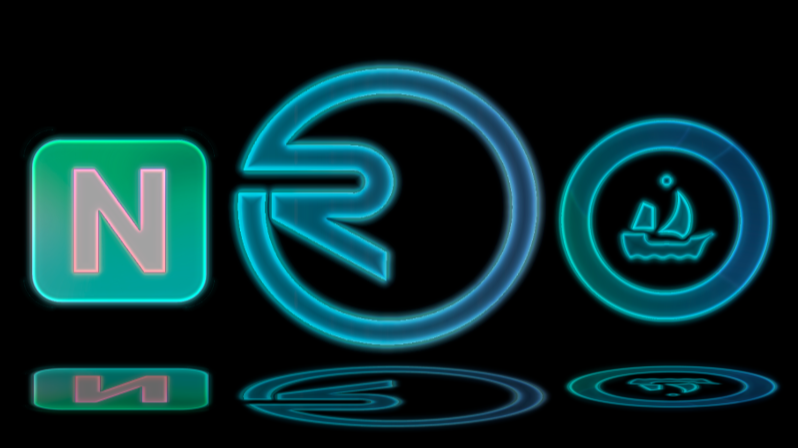 I never really got into NFTs. I understood why they were popular to other people, and understood the appeal. I thought some of the fan generated art was fantastic, but I never really got exposed to them with any of the projects I invested in to put money into them. Plus, I don't really use any of the chains that I see NFT's being released on commonly like WAX, even though I should. What I lack in knowledge about NFTs compared to some may be vast, no question. But I do know one thing about them, and it's the most important thing for my purposes at least. They are popular. Which means any token or chain involving them makes money.

In one of my prior posts, I wrote about Revuto. A platform that allows you to manage and pay for your subscriptions to Netflix, Spotify, Apple TV, Linkedin and others using ADA or other Cardano native assets, and earn REVU tokens as a reward. Revuto is one of my favorite projects building on Cardano. As I stated in my prior article, this company is very reminiscent of Brave to me. It's got a ton of real-world use cases, including staking, trading, governance, payments, etc, and I believe it's convenient enough to capture a broad user base quickly. One that includes die-hard crypto users, as well as non crypto savy people.

Revuto provides its customers the ability to use ADA or other Cardano native assets to pay for your paid subscriptions. Imagine paying for your Netflix, PlayStation Now, or Hulu subscription with rewards from your staking pool's issued token ,from a token issued by one of the many games that will be built on Cardano, or even maybe Publish0x one day . Customers earn cashback in REVU for paying for subscriptions with ADA or Cardano native tokens, which in turn can be used to pay future bills or can be staked to earn yield. In theory, your subscriptions could eventually pay for themselves through yield farming your cashback rewards.

Today, I'm going to give what I believe is a major update to the project. Its going to have price impacts on the REVU tokens earned from signing up for early access to the app, as well as add more versatility to the app and it's rewards system. The catch is, It's good news 😉. Revuto is developing their own NFT platform and marketplace, and integrating it right into their app. Adding more functionality, and yet another use case to a feature rich app and token.

Big deal. It's another NFT platfrom

Its not  just about what is, but when it is . Revuto plans on bringing NFTs to Cardano, and It is going to be among the first platforms built on the Cardano blockchain to go live. Its app is already functional, so Revuto can go live as soon as the chain supports smart contracts. Why is this a big deal?  First movers advantage. It's going to be the first platform on Cardano where NFTs can be traded peer-to-peer, or using the Cardano native REVU token in conjunction with NFTs as payment. Who would have thought you could pay for Netflix with an NFT?

Soon. Next week soon. Revuto is planning on opening the beta website to their tier 1 investors to try out next week, and they expect their NFT platform to be fully functional, integrated into the app, and open to everyone by September. I remember Charles saying "members of the community were working on it" or something to that extent,  during an AMA with a smirk. I'm guessing this is what he meant, considering Revuto has close ties and support from IOHK , but I certainly never saw this coming from Revuto 😉. 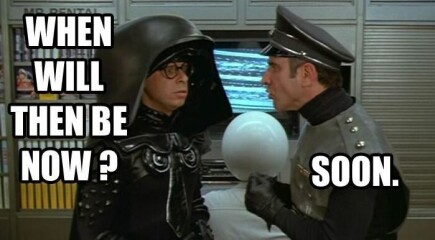 Why it's a big deal for the REVU coin.

NFTs have taken the world by storm, and Cardano has an active community that has been starved for NFTs for the longest time. I hear constant chatter on twitter, or during live AMA session with Charles Hoskinson about NFT development on Cardano. Revuto is going to fill that void.....and fast. Naturally, this makes me believe that the REVU tokens value with only increase in time. Users can trade REVU tokens for other Cardano native assets, or even other blockchain based assets in Gero Wallet. These new features will create more demand for the token, and it should appreciate over time because of these features.

As I explained In my prior article about Revuto, and in this one briefly, there are a ton of use cases for the REVU token, and a lot of benefits for signing up to the early access wait list with an email, including 10 Revu tokens. From staking to earn even more REVU, trading for other Cardano or ETH assets on Sundaeswap or Gero Wallet, to paying for you Netflix subscription, Governance of the platform,  and now even buying and trading NFTs, the REVU token seems to find new use cases every time I turn around. And I doubt that will end any time soon. Revuto seems to be a company that is going to turn a lot of heads when it's fully launched. It has some pretty high ambitions, which I believe are not limited to a subscription management platform, but it also has some pretty big backers as well in IOHK. Their ambitions remind me of Brave, bringing a real world use case to the blockchain, and has the potential at capturing a user base full of people that are crypto savy, as well as those who are not.  That being said, this is by no means advice to invest in this company or "ape" into the coin's pre-sale without doing your own research, but collecting a few free tokens along the way with the hope that they appreciate, is not a bad idea. Especially ones that have as much going for it as this one does. 😉