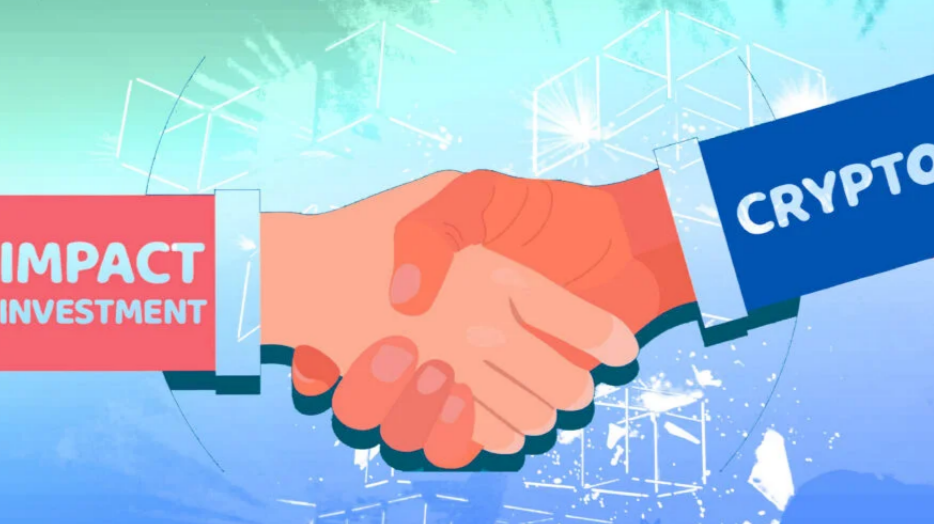 What Are Social Impact Blockchain Projects? 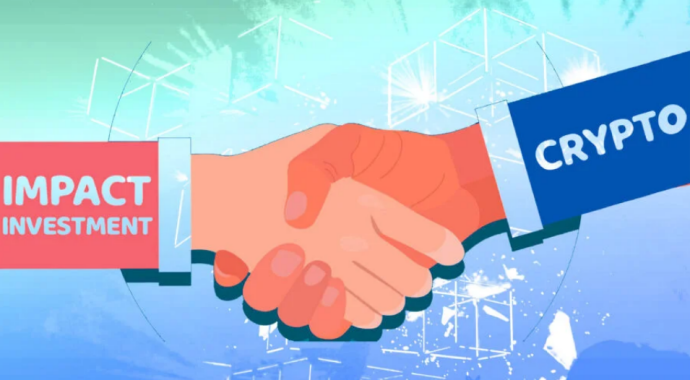 Ever since the mainstream started to develop an understanding of the many different use cases for blockchain technology in 2017, applications that offer solutions beyond improving financial transactions and wealth ownership to generate social impact have been explored. Early ideas included increasing supply chain transparency, NGO contribution accountability, financial inclusion for unbanked populations, and creating economies to incentivize certain behaviors.

Using blockchain for the greater good

There’s a natural intersection between impact investing and blockchain. Investors, executives and developers alike are known for having visionary goals that could potentially lead to both profit and social good. FTX founder Sam Bankman-Fried is one example of many. Some dApps actively support crypto donations to charities such as Step Finance, the front-page dashboard of the Solana ecosystem that has a special feature for donating to crypto-savvy NGOs and charities across the world. Even the early success of play-to-earn metaverse applications such as Axie Infinity illustrated how the new GameFi economy can offer new and better ways for people in emerging markets to generate income – often much higher than any traditional job they could get locally.

But there is also a range of crypto and blockchain projects created specifically to generate positive social impact.

This is a blockchain-based data exchange for the food and agriculture sector, Their goal is to make the invisible visible through the use of blockchain, accelerating agricultural development for Indonesian farmers to become more equitable. Hara has acquired usually hard-to-find data such as farmer, land, and weather data in different provinces across Indonesia. This data is beneficial for institutions across the sectors to make data-driven decisions. The project has already successfully helped digitize loan administration and disbursement processes of several financial institutions. Also, the data from Hara has been used in market research reports to provide reliable information on the rice production in Indonesia.

The project helps create jobs in rural areas by rewarding Field Agents who are tasked with collecting data and connecting farmers to the e=Ethereum-based project. The company also runs the Pertahara project, which is a women empowerment national movement that aims to increase the role of women in Indonesian agriculture by providing training and assistance in the cultivation process.

Celo is a layer 1 protocol on a mission to create financial prosperity for everyone through a range of social-impact payment solutions taking a mobile-first approach. The protocol aims to solve two fundamental barriers in using crypto as a means of payment: ease of use and purchasing power volatility.

The Celo Wallet overcomes these barriers by linking wallet addresses to mobile phone numbers, making crypto transactions as easy as sending a text message. Second, the application offers access to a range of stablecoins linked to USD, EUR, and Brazilian Real, to resolve volatility concerns around crypto payments. Financial inclusivity is at the core of Celo, allowing anyone, anywhere to easily transact across countries, devices and carriers.

Besides these applications, there is also the Celo Foundation which is a US-based non-profit organization that aims to support the growth and development of the Celo platform. It contributes to providing education, technical research, environmental health, ecosystem outreach, and more – overall, supporting activities that encourage an inclusive financial system.

The idea for universal basic income is decades old and has been present long before blockchain technology. It was even tested in the US back in the 70s and again in Finland a couple of years ago, yielding positive results. But it failed to generate political willpower to follow through on further expanding the programs. The concept has found new life supported by several blockchain projects including impactMarket, a decentralized poverty alleviation protocol operating on the Celo network, and more recently WorldCoin.

The impactMarket organization offers the ability to create communities, set universal basic income parameters, and add beneficiaries who can then claim basic income from the community. By leveraging Celo’s fully transparent blockchain-based technology, impactMarket efficiently and quickly tracks deposits from donors as well as transfers of funds from the protocol directly to recipients. The platform accepts contributions made with the CELO token, BTC, ETH, and the Celo USD stablecoin.

WorldCoin aims to get cryptocurrency in the hands of every individual across the globe. Anyone can claim a share of the coins for free, after they have proved that they are indeed A) human and B) a new unique user. To make this possible, without intruding on people’s privacy according to the company, WorldCoin has developed the Orb. It sounds sinister, and it kind of looks that way too. But what the Orb does is it captures an image of a person’s eyes, which is converted into a short numeric code, making it possible to check whether the person has signed up already. If not, they receive their free share of Worldcoin. The original image will not need to be stored or uploaded. In contrast to many centralized services we use today, no other personal information is required. Through modern cryptography, this numeric code is also not linked to the user’s wallet or transactions, further preserving user privacy.

The Bounties Network empowers humans to incentivize and self-organize, from freelancing to grassroots social action. It made headlines back in 2019 when it helped clean up the shoreline Manila Bay beach – known to be buried in plastic and oher washed-up trash. Brooklyn-based Bounties Network collected three tonnes of trash from Manila Bay over two days through a pilot project that paid cryptocurrency to a small network of people, mostly fishermen, for each cache of trash they brought in.

It marked the first interaction with crypto for the majority of the Filipino fishermen, who would typically not even have access to a bank account. The project illustrated how blockchain-based projects could create digital economies to reward certain behaviors, even when the target audience is in an area that is typically unbanked. Bounties Network entered a partnership with local digital payment provider Coins.ph to make it easy for participants to exchange the cryptocurrency into fiat currency.

Similar projects were also undertaken by other companies, such as Plastic Bank, who in collaboration with IBM set up a scheme in southern Luzon, the Philippines’ largest island. Plastic Bank established a permanent collection point that reward people with digital payouts when they traded in their plastic and recyclable materials.

The real-world transformations created by these projects collectively demonstrate that blockchain technology can have tangible benefits across a range of implementation methods. These implementations can be conducted anywhere in the world, simultaneously and will be made accessible to everyone equally.


Join AAX Today
The First Exchange To Use the
Lightening Network