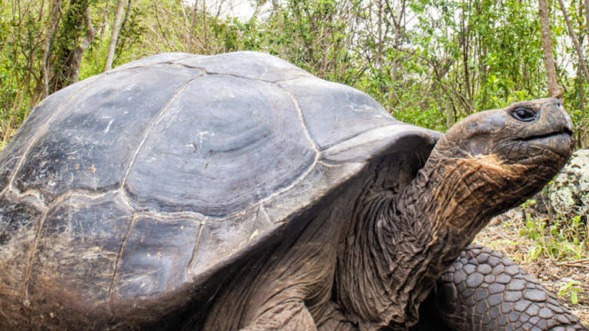 Once upon a time, in a kingdom where animals govern themselves, there live a wise creature who was cunning in all its ways. The Lion(Franku) was King over the animals. He was heavily guarded by a team of seven wicked Lions. He never knew there was someone in his kingdom who could beat his security guards, get to him, deal him a blow and go free without any hurt. 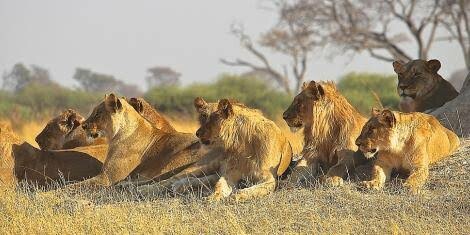 Franku and his guards during hunting

One day, there was hunger in the land but the King had much food in the palace which he use it to molest his subjects promising to give them food when they keep it as secrets. Gordon the wise creature learnt that the King had enough food in the palace, he; sat down, fasted three days, stayed in his room, buried his head in deep thoughts then arrived at an idea.

It was getting to a week since the untold famine hit Mozani the fabulous city. Gordon walked some miles from his home to the King Palace but it seemed to be more far than he thought due to the route he took in order to avoid the kings guards. 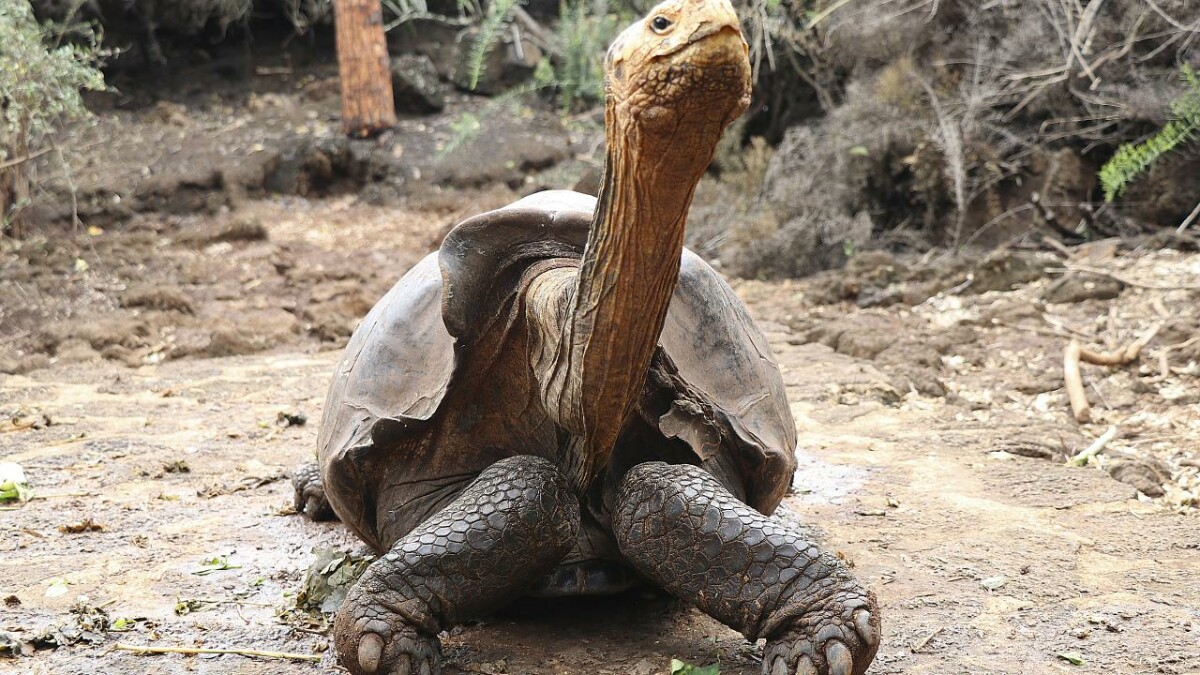 Gordon on his way to the King's Palace

He succeeded in passing the first guard. "Yes I am invincible!" he said to himself. While going forward, he saw the second guard from afar. He pretended to be sick and tired, picked up a stick and made it look like a gun. He was confronted by the second guard, he told the guard that he was the hunter the King was expecting...........

WHAT HAPPENED NEXT?
FOLLOW ME AND KEEP AN EYE ON THIS BLOG FOR PART2

Motivational blog to fill you with the psychological strength you need for your day to day life.