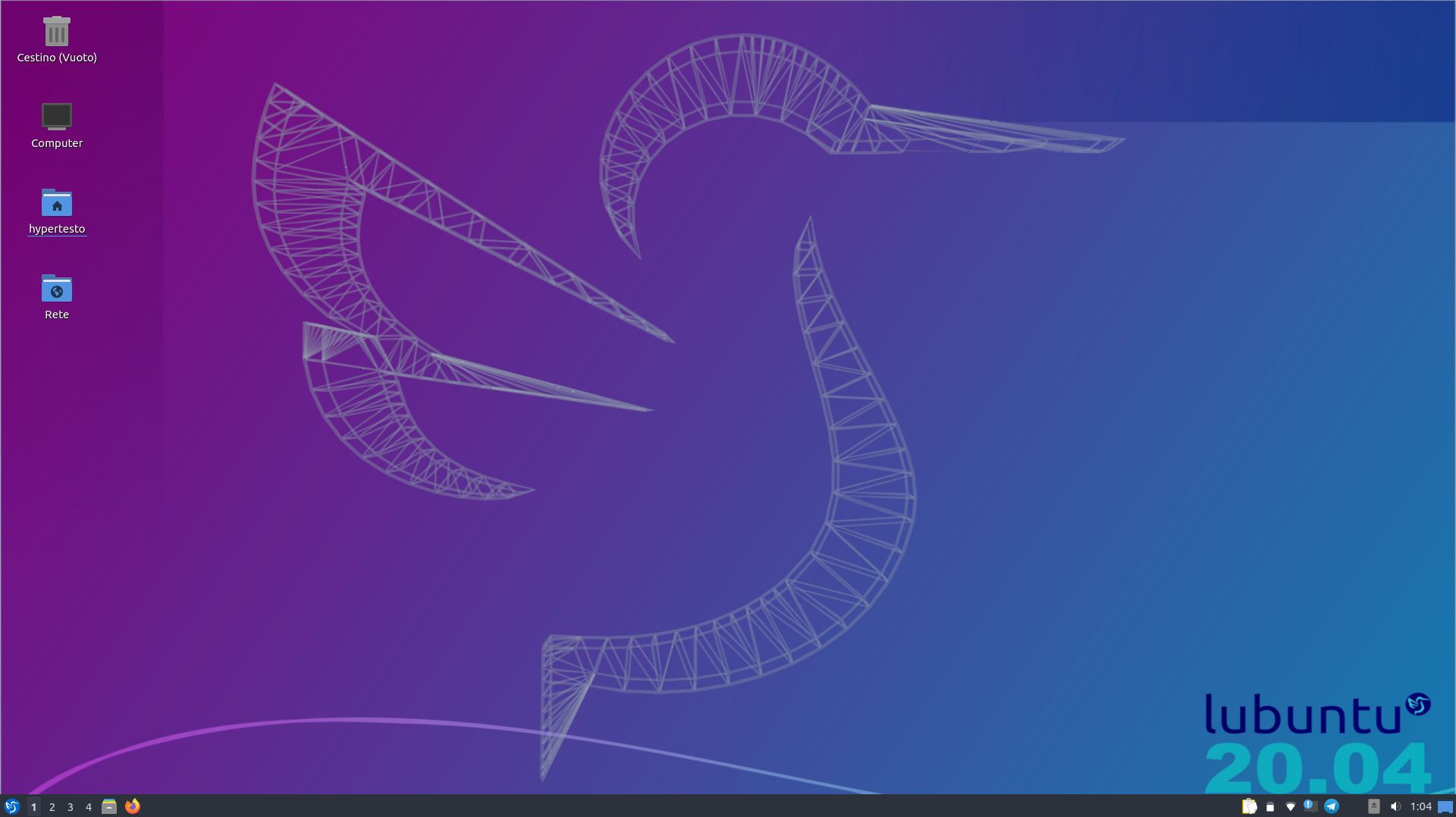 This is a short howto on how to restore the default panel in Lubuntu 20.04.

Often, when playing around with a desktop environmnet, you just happen to break it. It's easier than you may think (or it's just me, i don't know).
This time the system panel was gone and i couldn't make it appear again.

Lubuntu, and its DE "LXQt" changed quite a bit in the last two years, so i couldn't find any solution on StackOverflow or on the official forum.

I've digged a bit into "~/.config" that in Linux is a standard location for user's configuration files and i've found a file called "panel.conf" that was updated exaclty when i had broken my DE. Bingo!

Having found the file i thought it was the system default (spoiler: it was) i've tried to restore my configuration by overvriting the conf in my home folder with:

After reboot my DE was back in businness!

I hope this small guide will be useful to you.
Cheers

A BIT of everything

My notes about Linux, programming and everything else. 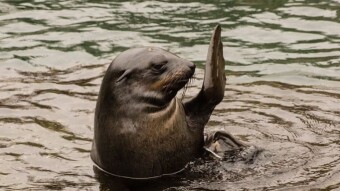 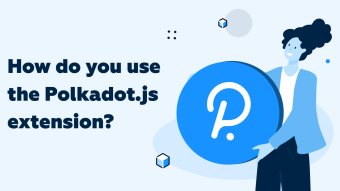 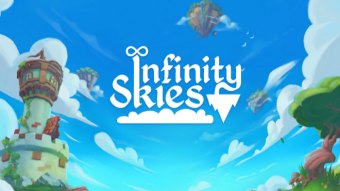