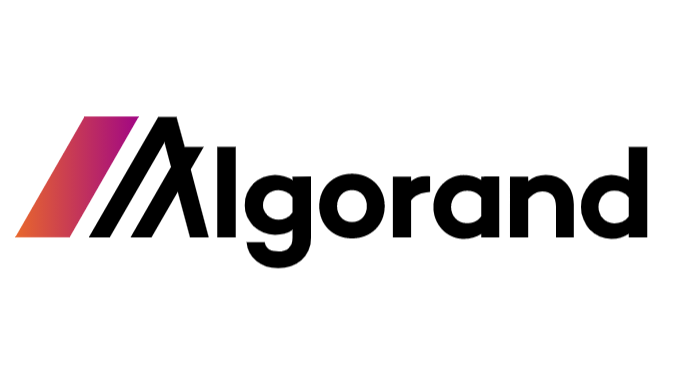 Algorand and ALGO: A promising blockchain with terrible Tokenomics

Algorand is a smart contract blockchain that was founded with the intention to prove the blockchain trilemma wrong. Vitalik Buretin, the founder of Ethereum, claims that a blockchain cannot be fully secure, fully scalable, and fully decentralized. He argues that these 3 attributes can be at conflict with each other and that you can only focus the development on 2 of them at any given time.

Algorand tries to prove that wrong by becoming a blockchain that is fully secure, scalable, and decentralized. So far it seems to be on a good track thanks to its consensus mechanism called "pure proof of stake". It ensures full participation, protection, and speed in the decentralized network. Especially its scalability and speed are amazing, Algorand can finalize its blocks within seconds and can handle thousands of transactions with each block and that all while having transaction fees that are worth a fraction of a cent.

This makes the blockchain rightfully very popular and has attracted many institutions and even governments to build various projects with it. The network enables both decentralized and centralized finance and so far, the ecosystem has stablecoin, tokenized assets like gold, digital IDs and even CBDCs. The Marshall Island are building their national currency as CBDC on Algorand.

The blockchain is growing fast in both popularity and use cases and will likely continue to do so. However, the ALGO price will not necessarily grow at the same pace and could need a few years before it becomes a promising investment thanks to its bad tokenomics.

ALGO is the native cryptocurrency of Algorand. It is used to pay for network fees and for staking, which doesn't require of you to lock up your funds, simply by holding ALGO in a personal wallet you can get up to 7% staking rewards. It could also be used as an actual currency because, unlike Bitcoin for example, the transactions are very fast and usually completed in under 1 second. After all coins have been released it could also be used as a store of value because there is a limited max amount.

There is a max supply of 10 billion ALGO and there will never be more than that. The reason why its tokenomics are infamous despite having a max supply is because the entire supply was pre-minted and is continued to be sold by the developers for more funding. The developers have been very transparent about this and there is nothing wrong with needing to finance their operations, but this still causes an inflation each time they sell.

The selling happens each time the ALGO price moves upwards for a certain percentage, this pushes the price down and prevents a bullish momentum. The entire supply will be distributed in 2030 but until then there will be a constant selling pressure. It is worth noting that each time the devs sell the circulating supply is increased while their bag is decreased, meaning that the impact of the future selling is constantly lowered. So, we will not have to wait until 2030 for some serious ALGO price action, the selling pressure will be lowered long before that.

It is possible that ALGO rises despite this continued ICO if the demand for ALGO is high enough. However, I think ALGO will have its best days only in a few years, maybe at the next crypto bull run. Personally, I do own a small ALGO bag for the long run, but I think won't buy anymore until the circulating supply is higher and then maybe move some profits from other cryptocurrencies there. The 7% staking APY still beats most traditional investments which is nice. 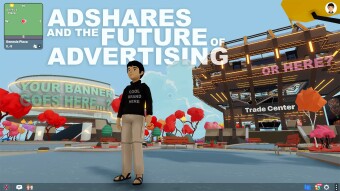 Why Adshares is revolutionizing online advertising