Currently the quantity is too much to handle when the value I earned is not much. So I may report this on a separate article.

Though the dollar amount is one hundred but compared to previous months, I earned less coins. There were straight 10 days that I did not blog. As a Torum ambassador, I should have write an article at least once a week but even that I cannot uphold. The reason was because the deadline of a project that I joined in the end of January. I was scouted many times but I never gave a proper answer but finally my friends and family were approached and I had no choice but to say yes because they told me to probably because they felt bothered seeing me unemployed and wanted me to physically socialize with other people more. I do not even know whether I will get paid or not.

It is not just me but my friends and families said straight to my face that I get used alot by people and one of the solution is to get employed and learn different kind of people personalities and how to face them. Well since we have not met for years, they remembered of when I was in the past during my college times. It was half a year after I graduated that I was able to continue my studies abroad and escape my fate of being a tool. There I introspect myself and change myself.

I no longer prioritize other people's dreams. My dreams comes first. I though being self sacrificing is noble but I learned the hard way that only in few circumstances like sacrificing your life to save others is worth it. Other than that, it is just stupid. Is it noble, self sacrificing your time, your future, and your happiness for the sake of other people's happiness? That is not self sacrifice but a fool being used as a tool. Yes, there are good people worthy to be called friends who shares their success with you and it is worth working hard not for them but alongside them. However, there are people who just asked for your help, never cared about you except for your contribution, and never contact you except when they need help. I believe with the current system now, most people are working to make other people rich. Once again, it is okay if they are good people who shares their success with you but what about they are people who takes most of the profit of your hard work?

So, different from the past where I got used many times, I will prioritize my own missions first:

Gem hunting? Do you know that last few months, I won more than 100 months worth of average salary in my country? Sure that I did gamble, but it is a gamble with study and hard work. I explored countless cryptocurrencies, studied their fundamentals, checked the news and other people's sentiment, sorting profiles, medias, and portfolios, even used simple technical analysis, crazily starting to learn psychic as well, and finally made my decision. If I followed the herd and chose a busy employment, would I have achieved such a win? Ofcourse not, for example very unfortunately that the largest bull market started when I was recruited for the current project that I even missed the news of Elon Musk in Bitcoin and Dogecoin because those first days I was very busy right away. Before I was busy, I already put many crypto projects on my watch list and planned to invest, but this project suddenly came, suddenly became busy, and made me forget about my watch list. Finally after times got a bit relaxing again, I cried in my heart seeing all, I repeat all my watchlist went to the moon. It was too much for a coincidence for me, that I have been researching for a long time only to miss the bull market.

Still, the people in the project now are good people where except for deadlines, I was allowed to work whenever and where ever I want so after the first busy days I was back to my missions above and busy again because of deadline in past 10 days. Yes, I do not know whether I get paid or not but chances are high if not me getting paid directly, my parents are the ones who will be paid since the agenda is me replacing them. At the very least, I have a chance to push my agenda to them which is introducing them to crypto and who knows maybe I can recruit them instead when in the future I start a crypto project. 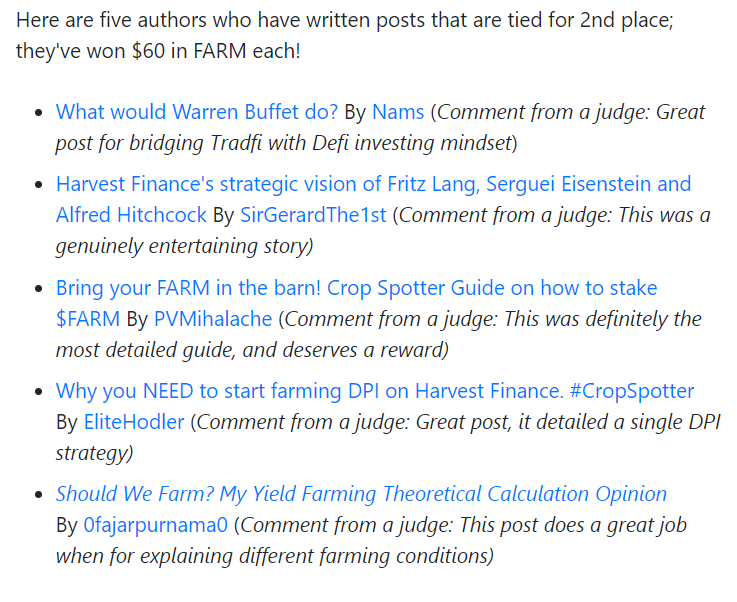 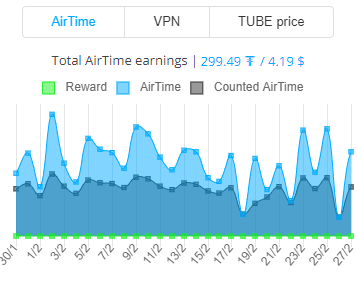 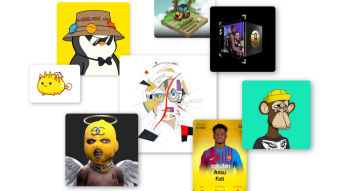 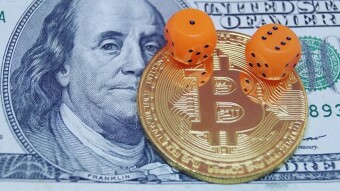