Proxy, vpn, and TOR bypassing censorship illustration. The technical details are in each articles. Animation of how I see proxy works. More info in previous article: Bypass Censorship by Proxy. Other than as a user, there are three more ways to join the TOR network. We can volunteer to be either a bridge, relay, or exit. More info in previous article: Bypass Censorship by TOR.

My first Internet censorship experience as a user was back in my teens in Indonesia. My main entertainment was Japanese anime and manga. Everything was fine until they implement Internet censorship. It started when porn became viral on the news from as light as teenagers skipping school going to Internet cafe to watch port to as heavy as teenager rapes because they were inspired by porns. With most of society against even the smallest indecent acts pushed the congress to pass anti pornography law. It had nothing to do with for many months, but then one day, the anime and manga site which was my main source of entertainment was blocked until today. Then, when I was searching for certain technical details, I found out that Reddit was blocked and it frustrated me because the information I needed was there. The authorities probably block animes and mangas because they have obscene scenes even just a little like show panties and revealing clothes. They blocked Reddit probably because there was the not safe for work (NSFW) part, instead of trying to block that part only, they just blocked the whole Reddit and until today they have no intention of finding ways to block the NSFW only. This went too far which forced me to find ways to bypass their censorships. As time passes I learned of other countries that implements censorship such as China’s great firewall and worst of them all is North Korea. I hate the idea because the ending is to control the people. Therefore, I became an advocate for total censorship resistance.

During the writing of this article, I was studying in Japan. I didn’t find any censorship here and my apartment provided me with free dynamic IP address where I could link with dynamic domain name service (DDNS). So, I placed a Squid Proxy, OpenVPN, and TOR server before I took a vacation to my home country Indonesia. Below, I recorded videos of my successful attempt in bypassing Internet censorship from my house in Indonesia through my apartment’s server in Japan:

For now, that is all I know, if you now more ways, please leave a comment. 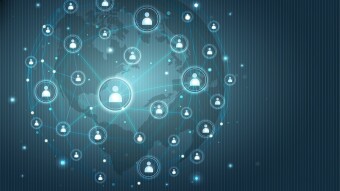 Web 3.0: A use case for centralized web. 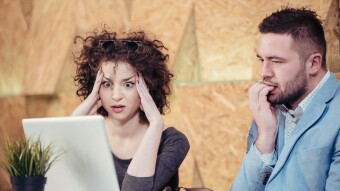 Obsessed With the Daily Price of Bitcoin? Here's Why It's Totally Counterproductive and Unnecessary 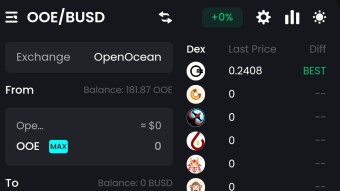